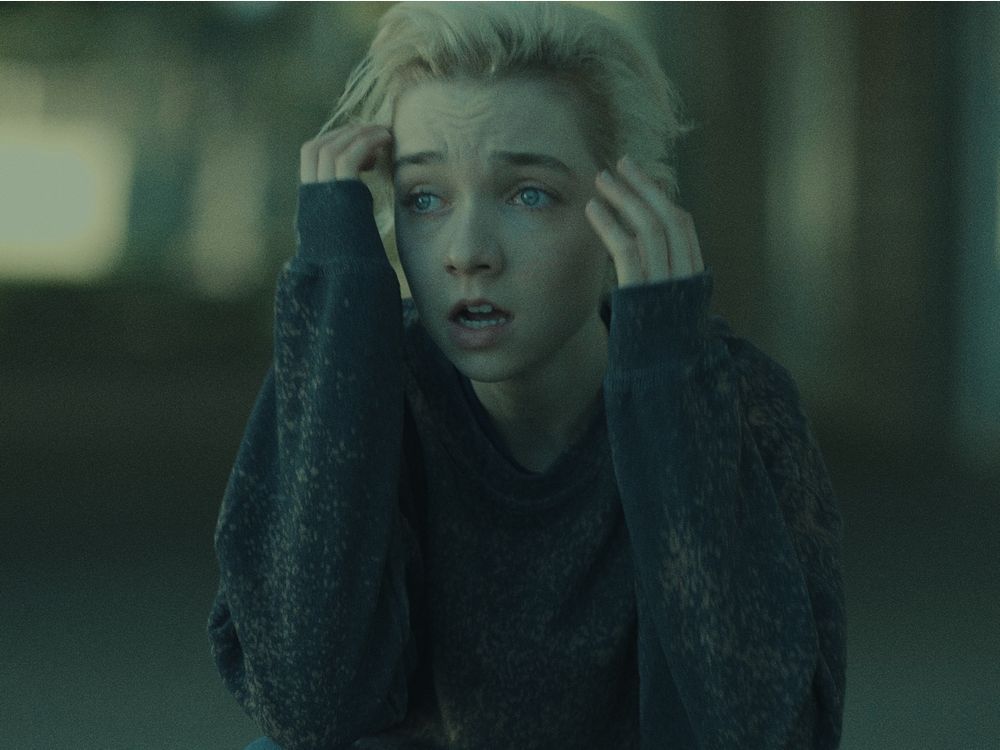 Spoiler: Cronenberg did it!

Untold Horror author Dave Alexander is an expert on all things cinematically macabre and brings us his “Wicked Flicks of the West” list, outlining 10 must-see horrors that were made, and all in Alberta.

“This cool fur coat set on a classic creature story has a queer pop singer discovering her true wilderness.”

“A runaway teen joins a sleep experiment that turns the shadowy silhouettes of her nightmares into reality.”

“Snowmobilers stranded in an abandoned hotel in the Rockies are being tracked by a… wendigo!

“This solid second entry in the Gingersnaps trilogy has Brigette institutionalized and stalked by a monster while trying to ward off the lycanthropy that killed her sister.”

“The ghost of murdered prom queen Mary Lou shows up to terrorize the teenagers of Hamilton High in an ambitious sequel to Canuck’s slasher classic.”

“The director of Green Room expertly adapts Macon Blair’s atmospheric novel about a tracker hunting a killer wolf, only to discover something wrong.”

“A 12-year-old visits his grandfather’s farm and gets caught up in a twisted family secret.”

“David Cronenberg plays a serial killer in Clive Barker’s beloved tale about a man drawn to an underworld where ‘monsters’ lurk from the humans who persecute them.”

Alexander just released Untold Horror, a book about horror movies eternally stuck in development hell. He talked about it at length in the Journal, in particular about the gateway drug to horror. Read the full feature here.