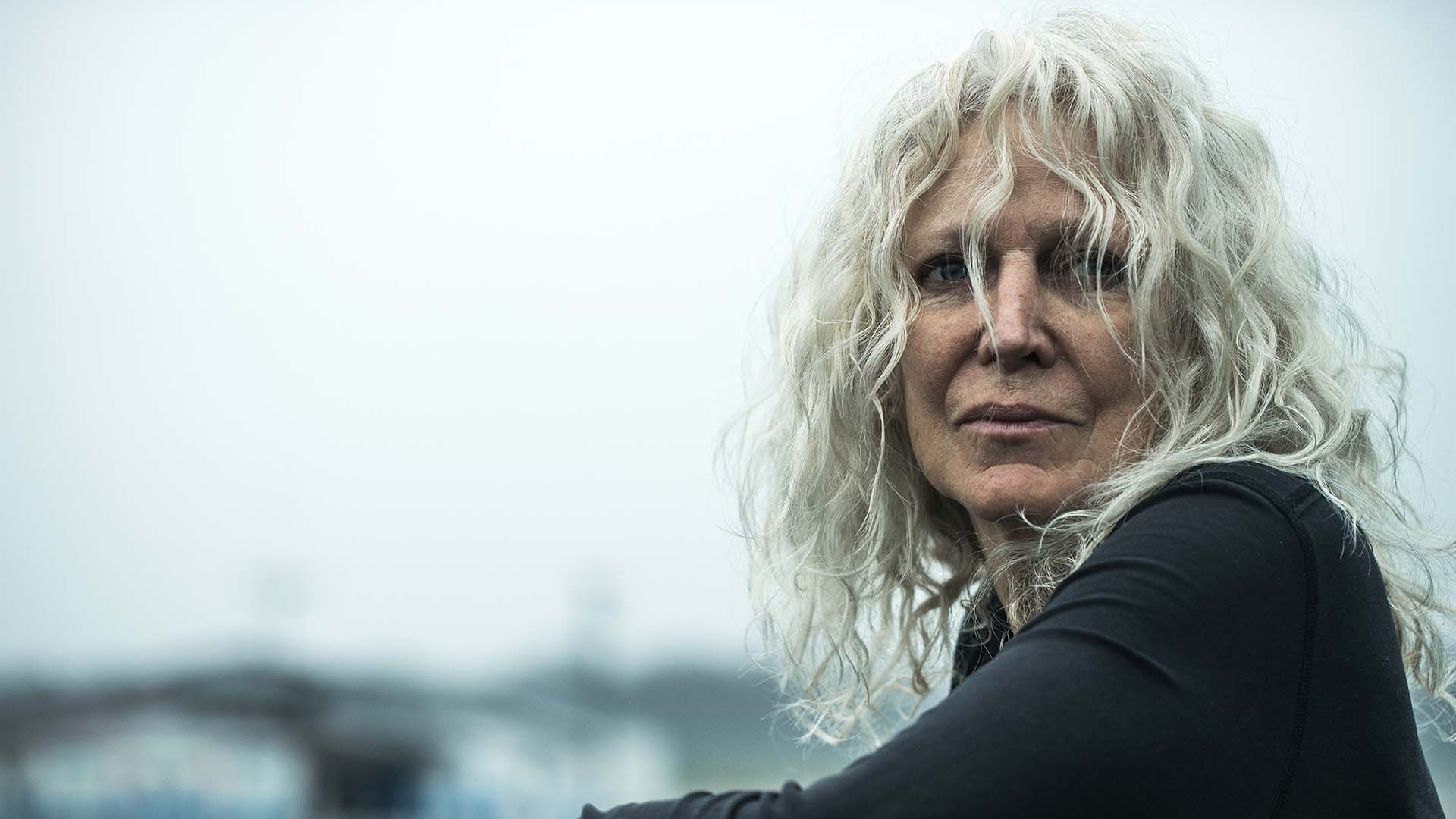 On Saturday, April 16, acclaimed singer, songwriter, author and storyteller Marshal Chapmanfrom Spartanburg, will take the stage at Converse University Twichell Auditorium. She will be joined by fellow singer-songwriters Will Kimbrough and Tommy Womack, and the three performers will unveil “An evening of stories and songs.”

The show was actually booked by Converse University students as part of their classes. Students are part of Converse’s Music and Technology Business Certificate Internship which offers to produce shows and develop marketing plans to sell tickets to those shows and gives students the networking and planning skills they need. they might need to navigate their own music career.

Over the past few years, students in the program have been visited by a variety of music industry professionals, including Tony and Grammy Award-winning composer Duncan Sheik, agent for Norah Jones, professional violinist who has performed with Stevie Wonder and, earlier this semester, Marshall Chapman.

“With Will and Tommy, I’m just taking a shower and showing up. Because I know something magical is going to happen. – Marshal Chapman

It was after Chapman’s visit to the class that the students began planning the production of the April 16 show at Twichell Auditorium. Chapman suggested that Kimbrough and Womack join in the performance.

“I’m probably closer to Tommy and Will than any other Nashville musician,” Chapman says. “They really are like my brothers. We’ve played together everywhere from Key West to Mexico, from Cody, Wyoming to St. Louis in the middle of nowhere, Ohio. They’re my favorite songwriters to be on stage with. I feel like I have the best seat in the house every time we get together.

Three students in the class, Emma Alley, Jahliah Brown and Isaiah Caston, learned from Professor John Jeter (former owner and booker for the Greenville handlebar venue) how to book groups, how to submit offer sheets, how to provide l backstage hospitality on the day of the show, how to handle sound and lights, and how to promote and market the show.

The students say organizing the show was a challenge, but they learned a lot from the process.

“We had a lot of tasks,” says Emma Alley, “and it’s all kind of new to us, learning how the processes work, creating a show and all the little details that go into creating a show that some people wouldn’t do. I don’t even think about it, but we all divided the tasks according to our strengths and tackled each one, one by one. And we’re really happy with how we did. successful throughout this process.

“I’m excited about the commitment of people who know Marshall,” says Brown, “and how excited they were when they heard she was coming. It made me really happy because they’re excited about what’s going on and the music that’s going on. So it’s good to see this on a larger scale.

“Well, that’s special,” she said. “Their enthusiasm is contagious. This will also be the first show I’ve done since COVID shut down everything, so it’s really special in that regard as well.

She adds that she won’t do as much prep as Jeter’s students.

“With Will and Tommy, I just take a shower and show up,” she says. “Because I know something magical is going to happen. It’s always like that.

Unlearning racism as a non-black person of color