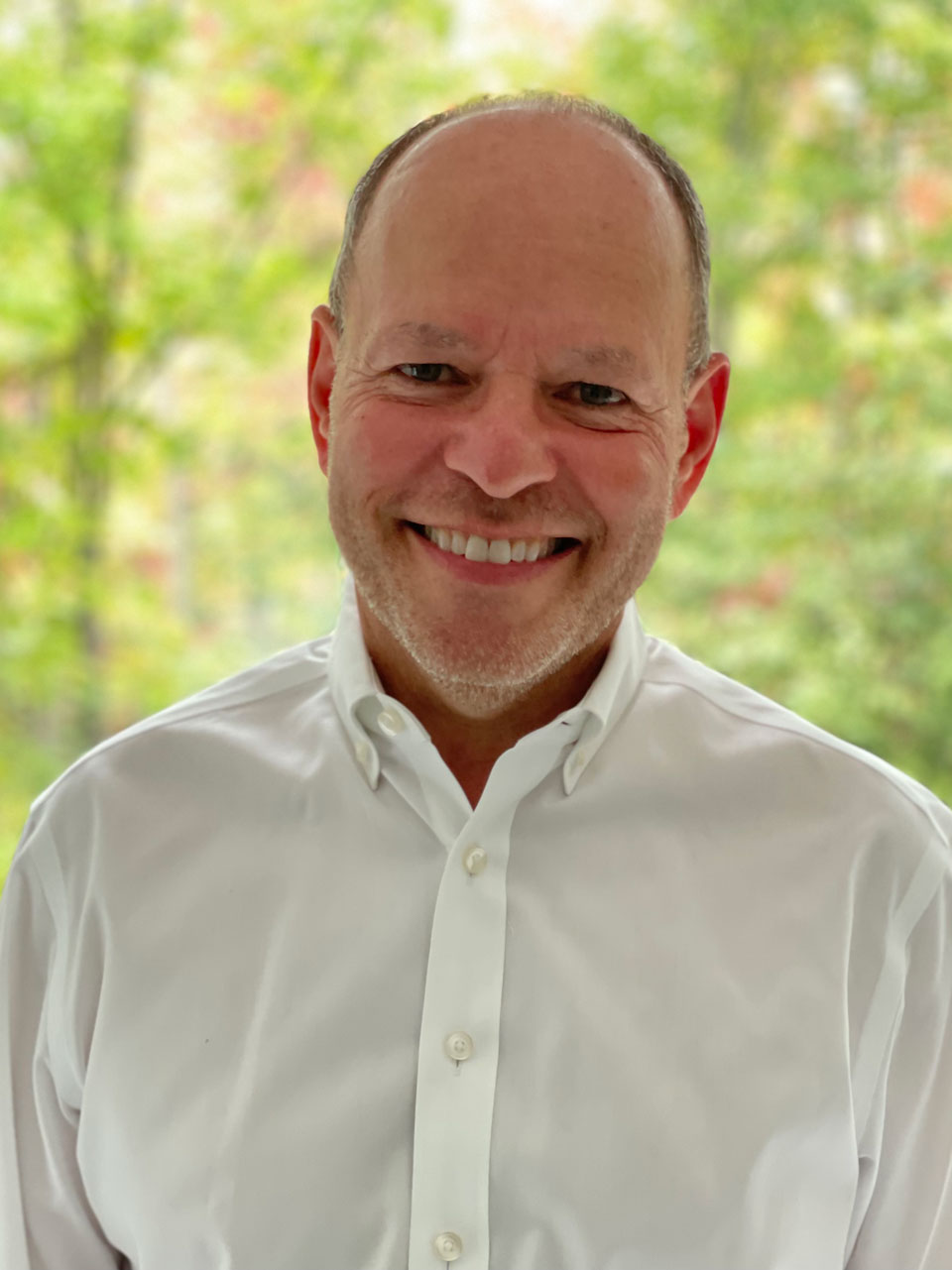 What are the characteristics of top tech CEOs that make them admired and supported by more than 90% of their staff? At an ever-increasing rate, it’s their ability to communicate a clear vision, relentlessly focus on execution, and stay calm and clear-headed while working through the constant bombardment of pressures and challenges.

Apple’s Tim Cook, Adobe’s Shantanu Narayan, Microsoft’s Satya Nadella and Google’s Sundar Pichai have become permanent fixtures on lists of the world’s most effective and respected CEOs. So what do they have in common? Although they are tough on the inside and full of conviction, they have also learned to be effective leaders through active listening, accurate interpretation of data, use of their strong instincts and effective communication. with confident confidence and a calm voice. It is seldom necessary for them to shout, punch their fists or act harshly outside.

Warren Buffett shared a lesson he learned from Thomas Murphy, the former chairman and CEO of the American Broadcasting Company (ABC), who Buffet calls one of his heroes. Murphy was known to be extremely even and rarely, if ever, raised his voice. His advice to Buffett was, “You can always tell someone to go to hell tomorrow.” The thing is, you don’t waste the opportunity to tell someone how you really feel by giving yourself another day. If it turns out that you feel the same way, tell them then, but don’t say things in a moment of anger that you might end up regretting. Wise words for all of us to live by.

In my book, Decoding your STEM career, I describe my own personal experiences, sometimes having trouble controlling my emotions at work. As a senior executive at IBM, I was responsible for product management of our object-oriented compilers. One of my peers was in charge of strategy. Our jobs overlapped, complicating an already strained relationship. I remember he chased me at a public meeting. I was surprised at first and tried to stay calm, but eventually lost my temper. This is the only time in my career that I remember having participated in a public shouting match with a colleague. Like kindergartners, we were called into the lab director’s office who berated us for doing so in a public meeting, on full screen in front of more junior executives.

Fast forward several years to RIM. I was leading a large organization developing our enterprise products. A colleague of mine ran product management. Even on the best days, we struggled to work together. His team disagreed with many of my team’s design decisions, and our co-lead decided to call a meeting in an effort to find a solution. The meeting didn’t start well as the presentation from the product team was littered with subtle insults and I noticed my team getting visibly upset while listening. Faces grew redder as the meeting progressed, and it became clear that we were heading in a very dangerous direction. I requested that we suspend the meeting so that my peer and I could have a private discussion. We took the opportunity to air our differences, releasing what felt like months of pent up frustration. We were experienced enough to know that direct altercations of this nature should only occur behind closed doors. We also knew it was up to both of us to deal with the rapidly deteriorating situation.

We ended up agreeing on some concessions and a revised working model between our teams. We also agreed to two compromise decisions, each of us getting our way on one of them. We returned to the meeting together, committed to the plan for the future. We were aligned in our communications, we set clear expectations and we asked our teams to follow by turning a new chapter. Our teams started working better together immediately afterwards and we ended up delivering a strong product to market. When I compare the way I handled the situation to my performance at the IBM meeting a decade earlier, I felt a real sense of personal growth.

I learned from my mistakes and also by watching others in action. Studying the leadership styles of the world’s top tech CEOs can be extremely helpful, as long as you commit to staying true to yourself and adapting a leadership style that matches who you are as a person. Tim Cook has a reputation for being open and listening carefully to other people’s ideas. He is known for asking lots of questions and taking all the time he needs to process the answers before making a decision. Shantanu Narayan believes it is essential to lead in a way that harnesses the power of one’s organization to solve problems that others avoid or find too difficult. Satya Nadella takes an empathetic and gentle approach, valuing each employee, encouraging them to perform at their best and fostering a culture of innovation and collaboration. Sundar Pichai is known for his listening skills, for helping others understand difficult concepts, for caring about people, and for avoiding making enemies.

These great leaders understand that it’s their job to strategize, ask tough questions, keep everyone honest, and consistently demonstrate trust and support from their teams. Technologists tend to take pride in their skills and it is important that they are treated with the respect they deserve. For most leaders, excessive use of authority or aggression doesn’t work in the long run. The greatest leaders of our generation have understood this and they have set a shining example for the rest of us. They realize that it’s a technology leader’s job to be the best coach they can be, not to be the team’s jerk or its best player. In the ultra-competitive world of technology, it’s good to know that nice guys can really finish first.

Written by Pete Devenyi.
Did you read?
How to Use Leverage to Foster Better Relationships with Your Team by Jaemin Frazer.
Why the Great Resignation can be stopped with a great conversation from Rebecca Houghton.
Want to sell more homes? Time to Work on Your Real Estate Brand by Roger Pettingell.
The Event Team of the Future: What the C Suite Needs to Know by Alon Aroy.
Why representation and diversity will improve your business by Courtney LeMarco.

Follow the latest news live on CEOWORLD magazine and get news updates from the United States and around the world. The opinions expressed are those of the author and not necessarily those of CEOWORLD magazine.