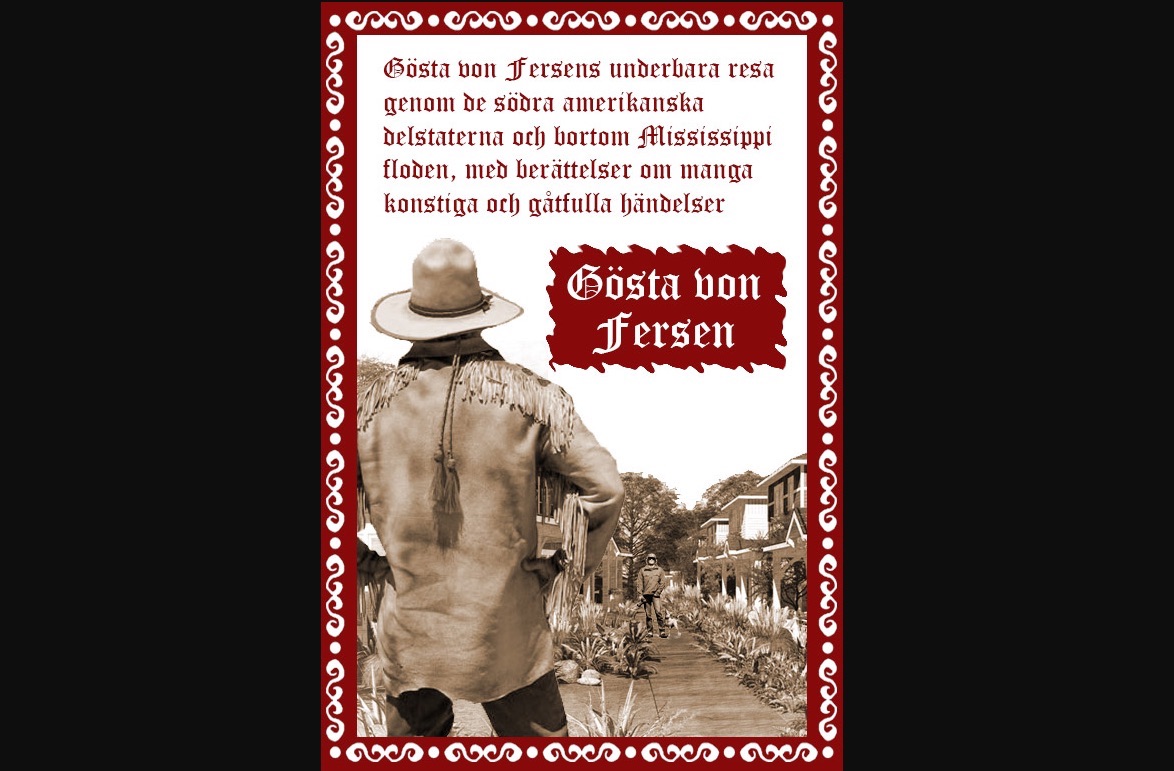 
To this day, no one knows for sure whether a Swedish nobleman’s account of his 1813 journey through Arkansas is evidence of a hitherto unknown colony of pale-skinned dog lovers or simply the confused account of a dream of malarial fever. Either way, historians are reconsidering Gösta von Fersen’s book and delving into the origins of an area of ​​Little Rock that the Norse believed to be Helkrets, nodding to the Norse realm of the dead.

A new entry in the Encyclopedia of Arkansas notes that the adventurer’s book, “Gösta von Fersen’s Incredible Journey Through the Southern States of America and Beyond the Mississippi River, with Tales many strange and enigmatic occurrences,” claims a well-established village with a former Italian restaurant existed in what is now downtown Little Rock 200 years ago. According to the Encyclopedia entry:

Interest in the manuscript by historians of Arkansas in the 21st century relates to one particular section, which is considered to offer possible evidence for the existence of a hitherto undocumented colony in the central part of the state. (through which von Fersen traveled in 1813). However, given the mystical aspects of this part of his travelogue, debate continues to rage as to whether von Fersen’s account could in fact be an allegory of some kind (like Plato’s tale of Atlantis in Timaeus and criteria) or simply the recording of a feverish dream brought on by malaria.