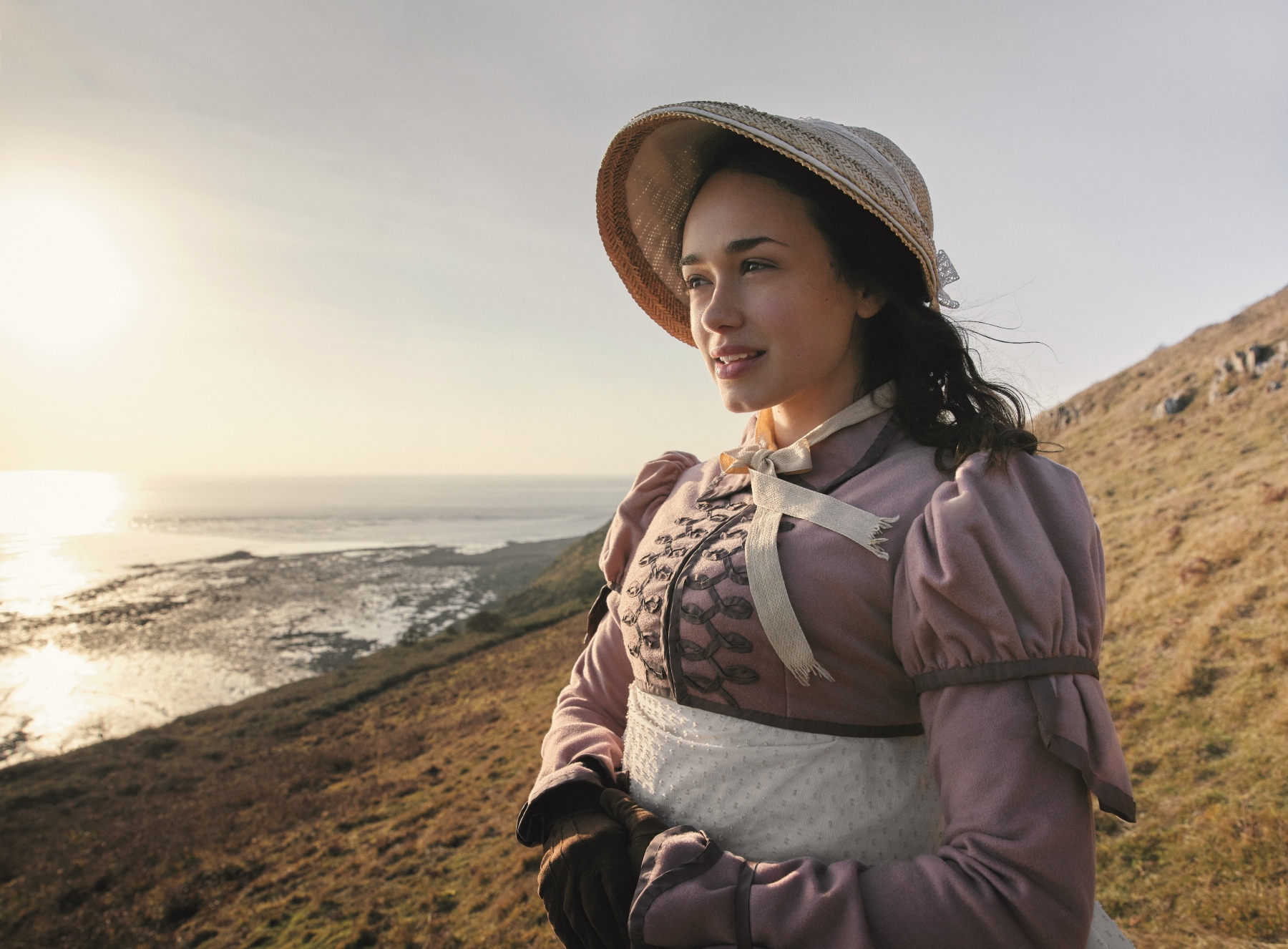 Sanditon’s full cast and where to watch

The show follows Charlotte Heywood as she moves to the fishing village of Sanditon which hopes to reinvent itself as a seaside resort and sees Charlotte learning the secrets of ambition from the citizens of the village.

Sanditon is based on the unfinished and final work of author Jane Austen and originally aired on ITV, but after one season got the axe.

But saving the day was streaming service Britbox which picked up the show and produced its second series which was filmed in Somerset.

Much of the cast returns to the village to add to the story, but a “heartthrob” has since left the show.

As Theo James is known for his role in Divergent who played Sidney Parker in the period drama has since hung up his coat.

James left the show due to filming conflicts with his new show The Time Traveller’s Wife, based on the bestselling book.

As Sanditon reappears on our screens, we’ve broken down the full cast list and how you can watch it.

How to watch Sanditon:


If you can’t wait to watch the new series of the hit period drama, you’re in luck as the final season premiere is available on BritBox UK on Monday, March 21.

With episodes airing weekly on the streaming service until the full series releases on April 25.