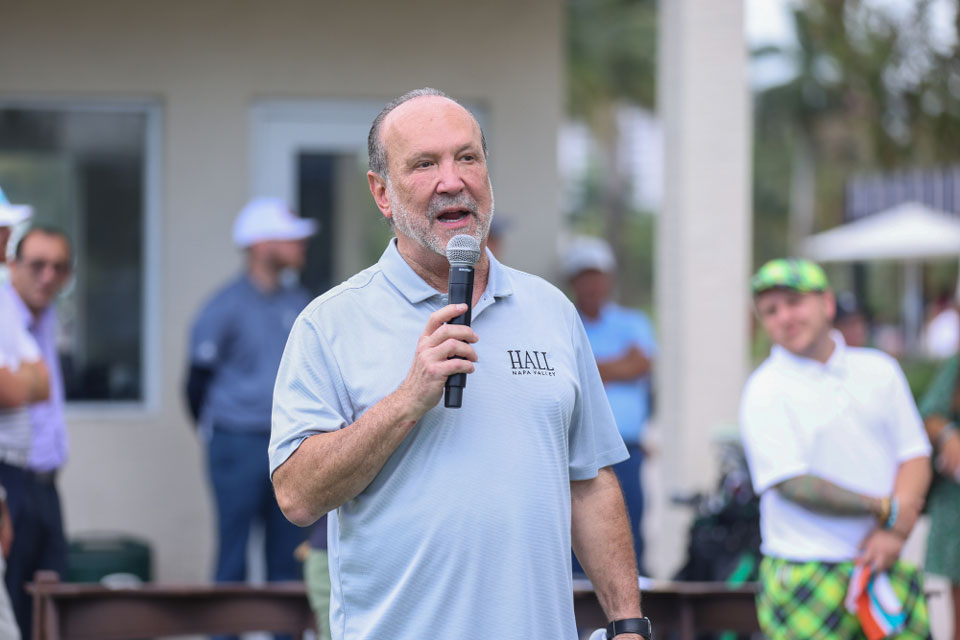 Ronald L. Book has long been a powerhouse in Florida’s political and business arenas, representing diverse clients ranging from Fortune 500 companies to local governments. With over 30 years of professional experience, he combines his legislative expertise with his passion for philanthropy. Book has been involved with over 20 charities across Florida and is currently president of the Lauren’s Kids Foundation and the Miami-Dade Homeless Trust.

After discovering nearly two decades ago that his daughter, Lauren Book, had been sexually abused by their live-in nanny, Ron and Lauren fought an incredible fight to end childhood sexual abuse. In 2007, Ron Book helped found Lauren’s Kids alongside his daughter, State Senator Lauren Book. Lauren’s Kids is a non-profit organization that strives to educate and raise awareness about the realities and significance of childhood sexual abuse. The nonprofit created Safer, Smarter Schools, a school program for students of all grades, to learn about personal safety and sexual abuse prevention. Lessons are designed to teach students how to recognize, prevent and protect themselves from sexual abuse. Today, Lauren’s Kids empowers students to protect their personal boundaries in more than 90,000 classrooms across 40 states.

Since 2003, Ron Book and his daughter entered the halls of the Florida Legislative Assembly tirelessly fight for victims of sexual abuse by passing laws that protect Florida children and families. Together, they advocated for nearly two dozen legislative victories ranging from funding sexual assault treatment centers and access to trained counselors and professionals to criminalizing cyber sexual harassment.

Former mayor Alex Penelas appointed Ron Book as President of the Miami-Dade Homeless Trust, the primary agency for homeless people in Broward County. Since Ron’s involvement 25 years ago, his leadership and hard work have earned him the Trust’s National Best Practice Model on several occasions. Recently, the Trust became one of the first in the United States to announce an end to veteran homelessness in their community.

In conjunction with The M Network, the Trust developed the “I don’t need spare change. I Need Real Change,” which focuses on funding long-term action to address homelessness. Currently, the Trust is implementing the Miami-Dade County Community Homeless Plan: Priority Home which establishes a framework of policies and programs to end homelessness. Since 2020, the Trust has made more than 7,300 housing references.

Influential Florida lobbyist, philanthropist and businessman Ron’s Book spent decades specializing in government affairs. Book is a well-established Florida lobbyist-attorney who has represented a long list of clients, including corporations, local governments, school boards, sports teams, and more. He taps into his vast networking community and is an influential figure in Florida politics. Book extends his passion for philanthropy by being involved with charities such as Lauren’s Kids, Miami-Dade Homeless Trust, Mourning Family Foundation, Best Buddies and Joe DiMaggio’s Children’s Hospital.

Follow the latest news live on CEOWORLD magazine and get news updates from the United States and around the world. The opinions expressed are those of the author and not necessarily those of CEOWORLD magazine.