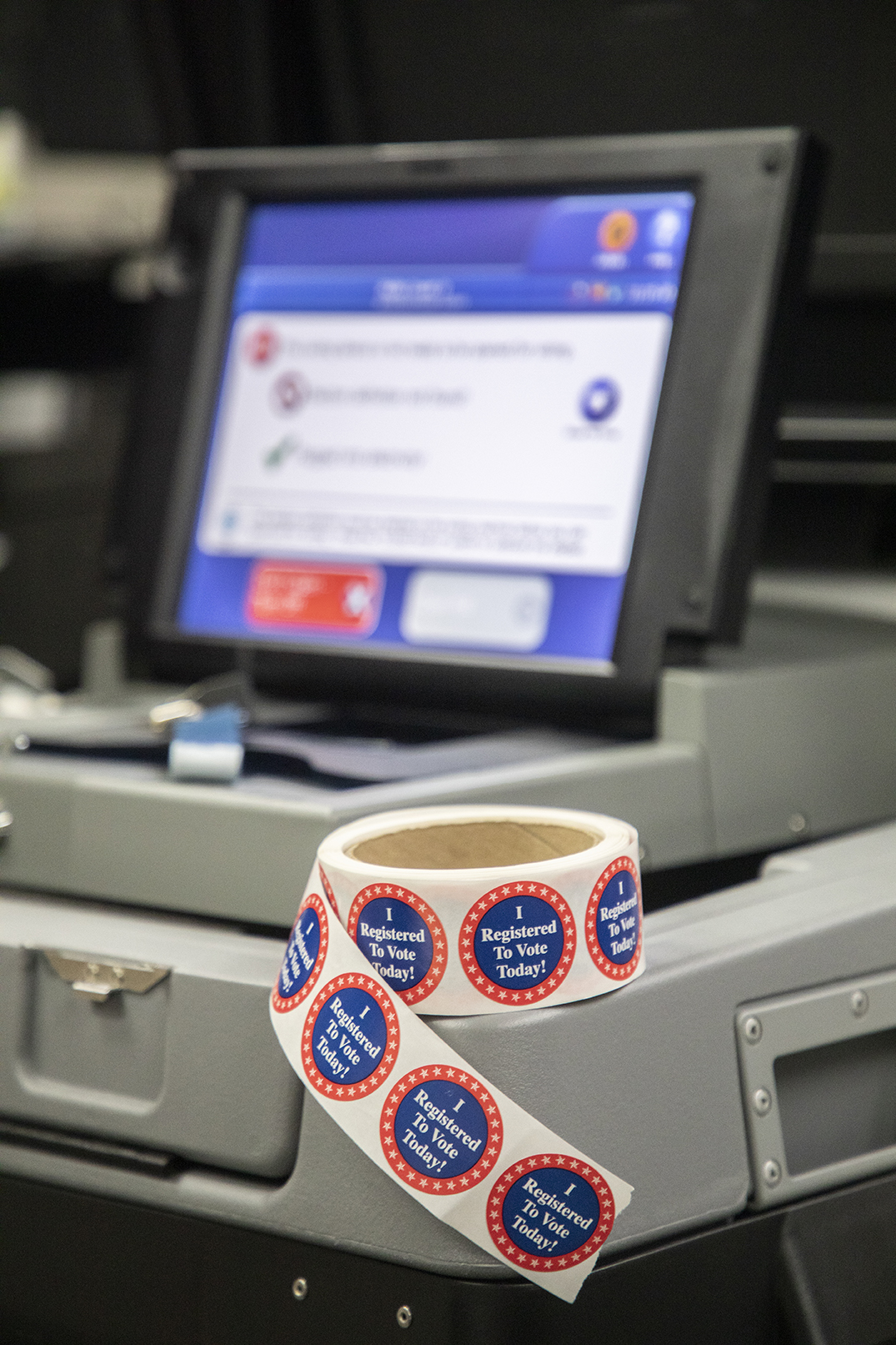 Opinion: Ignorance is a luxury we can no longer afford

We’ve had the luxury for decades of laughing at people on the street being interviewed by late-night comedians who couldn’t answer questions like, “Who was the Queen of England?” or “In which country would you find the Panama Canal?” or “how many moons does the earth have?”

We laughed because we saw these people as outliers, oddities, eccentrics. A small group of people who did not represent the rest of us, who could recite the preamble, who knew the three branches of government, who knew that the Douglas in the Lincoln-Douglass debates was not Frederick.

But we can no longer afford this luxury. This lack of basic civic knowledge should concern us, especially now, when our democracy faces challenges that we would have considered unthinkable 10 years ago. Civic knowledge binds us and our past carelessness here costs us dearly.

In 2009, Joshua Cooper Ramo wrote the book “The Age of the Unthinkable: Why the New World’s Constant Unrest Surprises Us and What We Can Do About It”. In the book, he discusses the possibilities created as once secure ideas and institutions crumble.

More than a decade later, we seem to have entered a new era of the unthinkable with all its challenges.

Who would have ever thought that we would see mobs of people who consider themselves patriots attacking the US Capitol, attacking the police, ransacking offices and leaving feces in the hallways?

Who would have ever thought that a sitting president would help organize such an event?

Who would have ever thought there would be an appetite for the kind of bottom-up anti-democracy moving through state legislatures, including ours here in Kansas, like the continued reduction in voting rights.

It’s as if we’ve forgotten the fundamentals of who we’ve always claimed to be:

But instead of overreacting, we should consider how flawed our democracy has always been.

When the Constitution was ratified, only about 7% of the country’s population could vote. At the time, only wealthy, landowning white men could vote. Others consider our democracy to be only 57 years old – dating back to the 1965 Voting Rights Act which allowed full participation in voting.

The late educator, psychologist and Egyptologist Asa Hilliard encouraged people to free their minds and return to the source. That’s what we should be doing. We all need to reintroduce ourselves to our founding documents. We should study more, learn more, share more.

If we better understood our founding documents, we would more consistently resist the list of undemocratic behaviors that do the opposite. We would stop excluding people and banishing them to lower levels of citizenship.

Until we do, the joke is on us.

Mark McCormick was previously editor of the Journal.

AVAILABLE NOW: 2022 FIFA World Cup Preview Magazine – everything you need to know about every Qatar team

The cost of pride – Insights Magazine