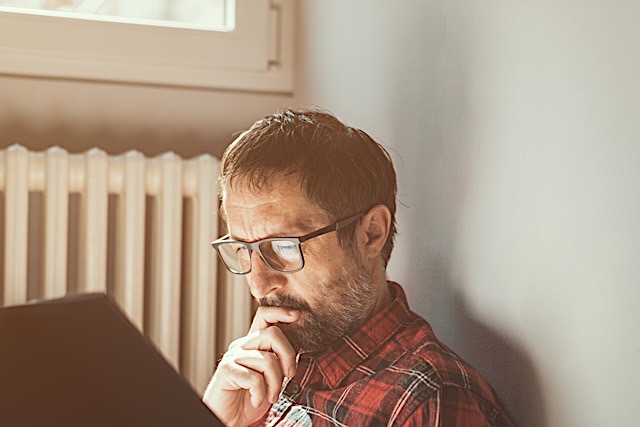 It was another world then. Of course, that’s always the case. If I tell you that mine was slower, calmer, a tall or great will insist that it was more so in their day, and so on until the time when the ancients sat in front of cottages beside languid streams, listening to the changing of the seasons.

But today, they cling to me. This particular different world. For my first birthday, we took a DC3-powered plane to visit relatives in Mississippi

I boarded my first jet in 1961, alarmed by the flex of those long wings. I thought of the Donners and their long journey. How can I claim slower times after boarding in Boston, fed and watered in the Rockies, and within hours landed dry in San Francisco?

I grew up deprived of electronic devices and instant access to books. Then you went to a library or bookstore hoping she was there. If so, you paid $2-3.50 for a hardback, or 0.25 cents for a paperback, and triumphantly took it home. A store can place a special order, or you can call or write a request to a used bookseller. A writing letter with a stamp. Then wait. I searched for years to replace my (stolen) copy of The Children of Paradise. You kept the books you found.

I searched for the books mentioned in the books. I devoured science fiction, but Theodore Sturgeon A lost world It was the first time I encountered, in popular science fiction, the subject who dared not say his name. The word “homosexual” (not “gay”) was never spoken aloud. I won’t detail the plot here – you can read it for free with just a few clicks.

A longtime team of space jockeys, Captain Rootes, a “colorful little rooster of a man”, and silent Grunty, “a dun bull of a man” whose mind is filled with rivers of words and its cache of books. They bring a pair of captive, criminal “lovebirds” back to their home planet, Dirbanu.

As the ship’s flight changes, everyone on board passes out; Rootes for several hours, huge Grunty for much less. It’s time to read, and gaze at his sleeping Captain… One day, Rootes throws away Grunty’s books, searching in vain for something spicy; “Holy shit! Plynck Garden, Wind in the willows … Child stuff!

[Grunty realizes the “loverbirds” are telepathic receivers. They know his secret. They must die. Not part of this Edge.]

I wanted to visit The Plynck Garden; the only copy I could find was buried deep in the stacks of the Widener Library. I checked it out and photostated a black and white copy of Karle Wilson Baker’s gem. I learned later that it was the only children’s book printed by Yale University Press (1920), most of which had been destroyed.

Today I googled and discovered several versions available – shipped free from the UK, bought online here, dropped them on my Kindle.

Fast or slow, what’s better? A boon for bibliophiles, but are we now traveling above our human carrying capacity? Will we ever answer Grunty’s “Why must we love where lightning strikes and not where we choose” question?