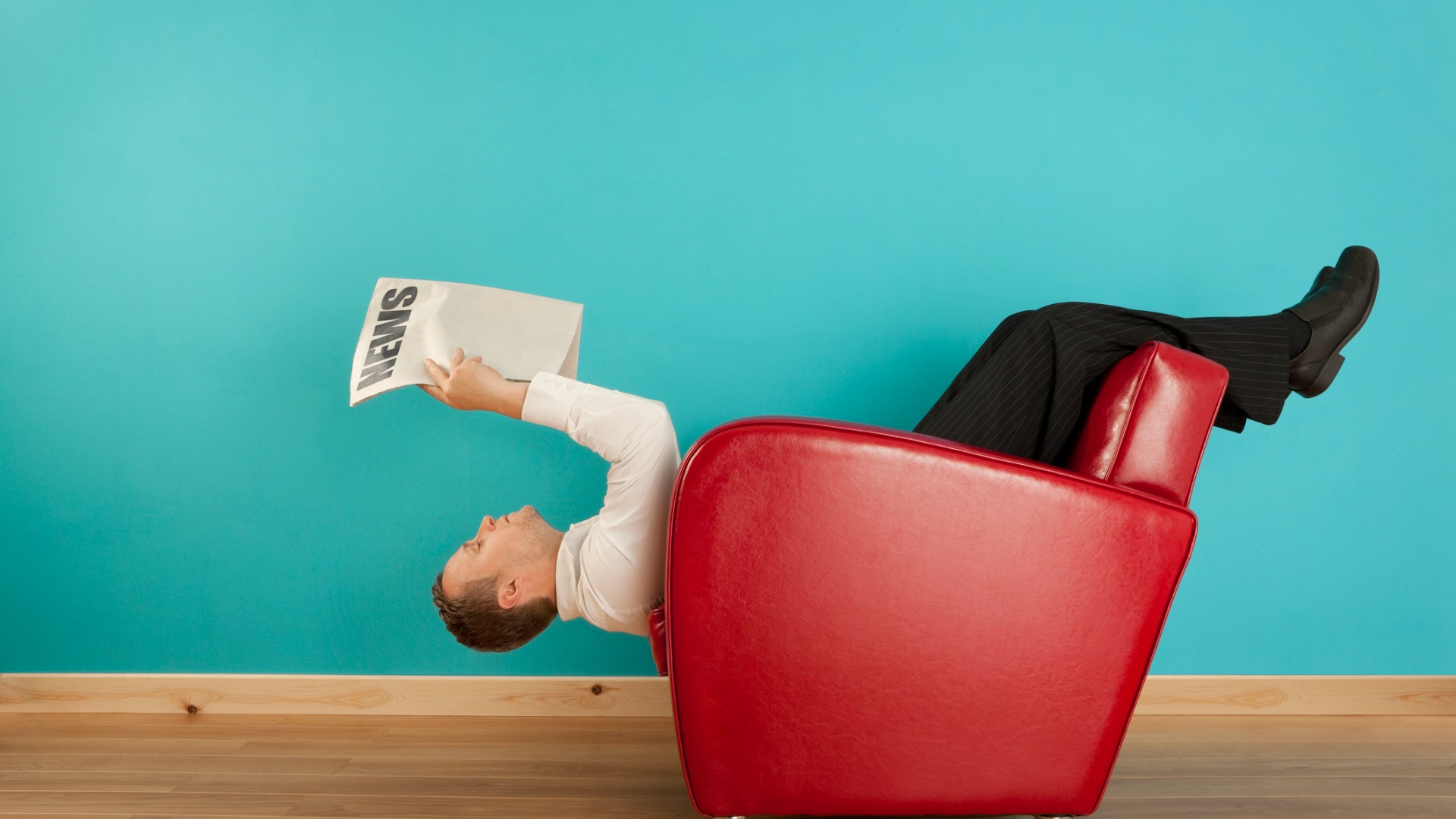 News of the Weird: Reading Between the Lines

“Forever in our hearts until we meet again, treasured memories, known as our son, brother, father, dad, uncle, friend and cousin.” The message on Steven Paul Owens’ headstone at Warren-Powers Cemetery in Polk County, Iowa reflects the feelings of the family the 59-year-old left behind when he died in September 2021, but the message in the message has the community in an uproar, reported WHO-13. This is because if one reads the first letter of each line vertically, one can find the phrase “F—OFF”. Owens’ daughter said not only was the post intentional, her father would have loved it: ‘It was a term of endearment. If he told you, he liked you. If he didn’t like you, he didn’t talk to you. A statement from the board that oversees the cemetery says community members are organizing a legal response and “will not stop until the headstone is removed.”

Say it, don’t spray it

There’s a big difference between paying homage and blasting disrespect, and Laurie Lynn Hinds, 51, of Quitman, Texas, knows that better than anyone. KLTV-7 reports that Hinds was arrested on June 5 and charged with corpse abuse in state prison for a November 2021 incident in which Hinds entered a funeral home in Tyler, Texas. headed straight for an open coffin and spat on the corpse inside. A witness to the incident said Hinds was angry with the family of the deceased. Abuse of a dead body is a felony in Texas state prison, punishable by six months to two years in state prison and up to $10,000 in fines.

Daniel Hughes was recently kayaking in the Ohio River in Maysville, Kentucky, when a bright yellow object tangled in debris on the bank caught his eye, KDKA-TV reported. Upon further inspection, Hughes discovered that the object was a helmet – specifically a firefighter’s helmet with markings identifying it as the property of the Franklin Park Fire Department in Pennsylvania, approximately 422 miles away. The helmet had an ID still attached, and when Hughes shared photos on the Franklin Park FD Facebook page, chef Bill Snags got in touch and shared the whole story. “The helmet belonged to Dave Vodarick, he has been a member of our fire department since 1974; he lost the helmet during a water rescue in October 2019,” Snags said. The rushing water failed to sweep away Vodarick three years ago, but it did manage to rip off his helmet, and efforts to find him had come to naught. The well-traveled helmet is set to return to Franklin Park, where it will be displayed in the firefighters’ trophy display case.

It’s not uncommon for a library to receive an overdue book return in the post, but the package London’s Tooting Library recently received from Canada won’t be forgotten anytime soon. CBC News reported that the package contained a copy of Richard Brautigan’s “A Confederate General From Big Sur,” a book that was last viewed in 1974, making it about 48 years and 107 days late. Efforts to track down and thank the borrower have been successful, and Tony Spence, 72, a retired judge living in British Columbia, will be spared late fees – not just the $7,618.10 that would be charged if fines were not capped, but also the maximum fine of $10.50. “We are delighted that the book is back in good enough condition to return to the shelves, if we wanted to, and under the circumstances, we are waiving the fines,” the library said in a statement. “We thank Mr. Spence for returning it and hope he enjoyed it.”

Discovery Dental emphasizes the importance of consulting a local dentist