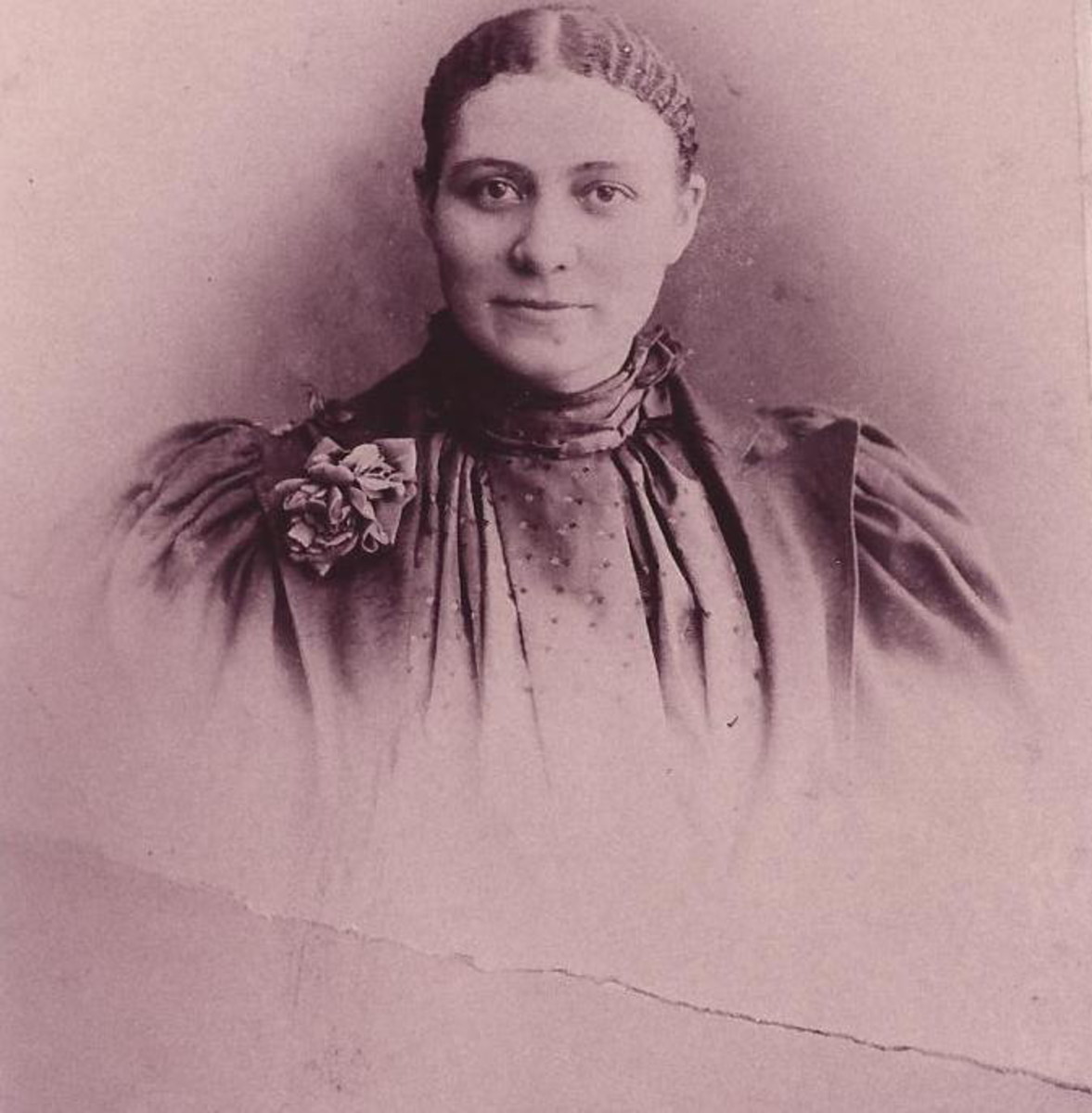 Did you know Rachel “Anna” Knight, a nurse and teacher, was not only the first African-American Adventist missionary sent anywhere, but also the first black woman to be sent to India by a mission board from any denomination?

Did you know that Marcial Serna was the first Adventist pastor of Mexican ancestry to work in the United States? Where ​Ignacio Alvarado, a pioneering Hispanic Adventist in South Texas, built the first Adventist Church in the Rio Grande Valley, sparking the growth of Adventism among Spanish speakers throughout the state?

Or what about Marvin and Glen Walter, who built the first two-room Adventist clinic for the Navajos in Monument Valley, on the Arizona-Utah border, from materials left behind by an ancient film set ? And did you know that Lilakai Julian Neil, the first Seventh-day Adventist baptized among the Navajo people, later became the first woman elected to the Navajo Tribal Council?

How about Del Delker, famed recording artist with the Voice of Prophecy radio show, who sang and recorded music in 15 different languages ​​during his 50+ year ministry? Or did you know that Eva B. Dykes, the founder of the famous Oakwood University choral ensemble, the Aeolian, was the first African-American woman to qualify for a doctorate?

the ESDA is the fruit of the worldwide Seventh-day Adventist Church. Launched with 2,000 articles, it currently contains approximately 3,500 articles and over 7,000 photographs, most of which have never been published before. ESDA Online is a free resource that will be regularly updated: at least 3,000 more articles will be added, as well as many more photographs, as well as videos, audio recordings and original documents. In addition, existing articles can be corrected and increased.

Although a version will eventually appear in printed form, the ESDA Online, which is constantly being updated, will be both more flexible and more accurate than any printed work ever could be – and also easily accessible to anyone with a mobile phone, unlike online books. several large (and expensive) volumes.

the old Seventh-day Adventist Encyclopedia was published in 1966; the second revised edition appeared in 1996. The Adventist Church has experienced dramatic changes during this time, especially in global membership. the old SDA Encyclopedia was written by a small group at church headquarters in Washington, DC, representatives of a church that was still largely of European origin. Since the 1990s, Seventh-day Adventist historical research has been transformed. Finally, many errors in the old SDA Encyclopedia have been identified, while many other sources have been discovered.

Thus, a new “must consult” reference book, reflecting the astonishingly diverse and truly global church of the 21st century that enables all the possibilities of the digital age, is needed.

A concept for such online work has been devised in the Adventist Review office, and the current encyclopedia was inspired by it. Adventist scholars produced short reference works, but they relied on the ancient encyclopedia for their information, and the works were not available online..

In 2014, General Conference leaders asked the Office of Archives, Statistics, and Research (ASTR), located at world headquarters, to produce a replacement for the venerable SDA Encyclopedia. David Trim, director of ASTR, has proposed a plan for a truly global, online encyclopedia, funded by the world church. Because it was to be an entirely new work rather than a revised edition, it was given a new title: the Encyclopedia of Seventh-day Adventists.

It has been prepared by hundreds of scholars and authors and dozens of publishers from around the world, writing about institutions, organizations and early church members and church leaders in their own nations and people groups. . All papers were peer-reviewed, which increased the number of Adventist scholars, administrators, and church members who contributed to the project.

Trim supervised ESDA as editor-in-chief, while the role of editor-in-chief was initially filled by Benjamin Baker, and since 2018 by Dragoslava Santrac.

ESDAThe stated objectives of are:

• Emphasize the role of faith-based organization in fulfilling the mission of the church.

• Highlight the remaining missionary challenges to “reach the world”.

• Reflect the nature of the global church today, both in subject matter and in those who write and edit the encyclopedia.

According to Trim, many articles still need to be written. Trim also says that many who have written articles to date have found the experience inspiring, even life-changing. He calls on Adventist scholars of all disciplines, not just history, and any church member passionate about Adventist heritage, to contact the ESDA Office to encyclopedia@gc.adventist.org if they are willing to write or edit articles, or share historical documents such as letters, diaries and photographs. There are many more that are interesting, encouraging, sobering, inspiring stories of Adventist history are waiting to be told.