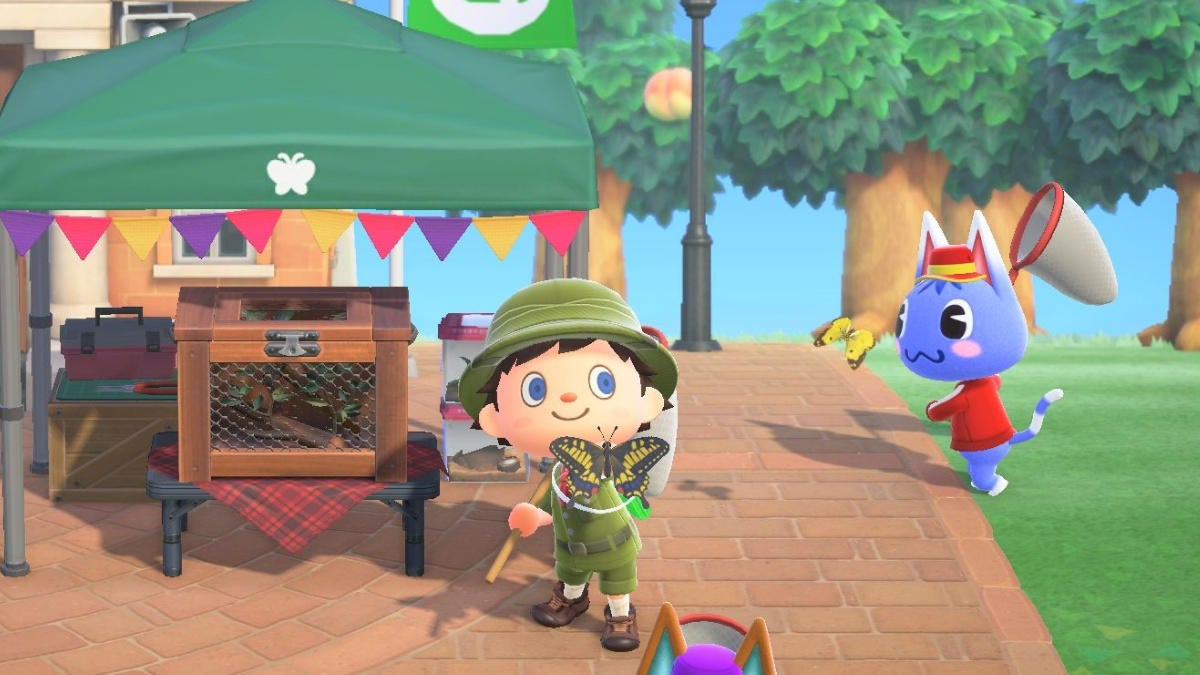 Over the past two years, Animal Crossing: New Horizons has become one of the biggest games on Nintendo Switch, attracting players of all ages. Fishing, bug hunting, and fossil collecting all play a big part in the game’s appeal, and players even learn real facts about these creatures as they play. Nintendo plans to further develop the educational side of the game with a new nature encyclopedia slated for release in July. Published by Kodansha, the book will contain real information about these creatures, and will even come with a 57-minute DVD.

Images of the book were shared on Twitter by SiliconEra and can be found in the Tweet embedded below.

Kodansha will publish an encyclopedia of all 235 species of fish, insects, and creatures that appear in Animal Crossing: New Horizons. https://t.co/GTJ2bqknhX

According to SiliconEra, the book will provide information on how to get fish and bugs in the game, so it will be a great tool for gamers, as well as those who want to learn more about nature. Unfortunately, the book is only slated for release in Japan, as of this writing. Given the global popularity of Animal Crossing, it’s possible this could receive an international release, if demand is high enough. However, for now, North American fans are out of luck!

It’s been interesting to see how Animal Crossing became a major franchise for Nintendo. Since its debut in 2001, the series has maintained a passionate fan base, but previous Animal Crossing games have sold modestly compared to other Nintendo franchises. Since this month, New Horizons sold 38.64 million copies worldwide, making it the second best-selling game on Switch. For comparison, the previous best-selling game in the series was Animal Crossing: New Leaf, which sold 12.97 million copies. It’s not hard to imagine that many of the game’s fans would embrace this type of nature encyclopedia, so hopefully we’ll see it translated in the near future.

Animal Crossing: New Horizons is available now, exclusively on Nintendo Switch. Readers can check out all of our previous coverage of the game here.

How do you feel Animal Crossing: New Horizons? Would you be interested in this kind of book? Let us know in the comments or share your thoughts directly on Twitter at @Marcdachamp to talk about all things gaming!