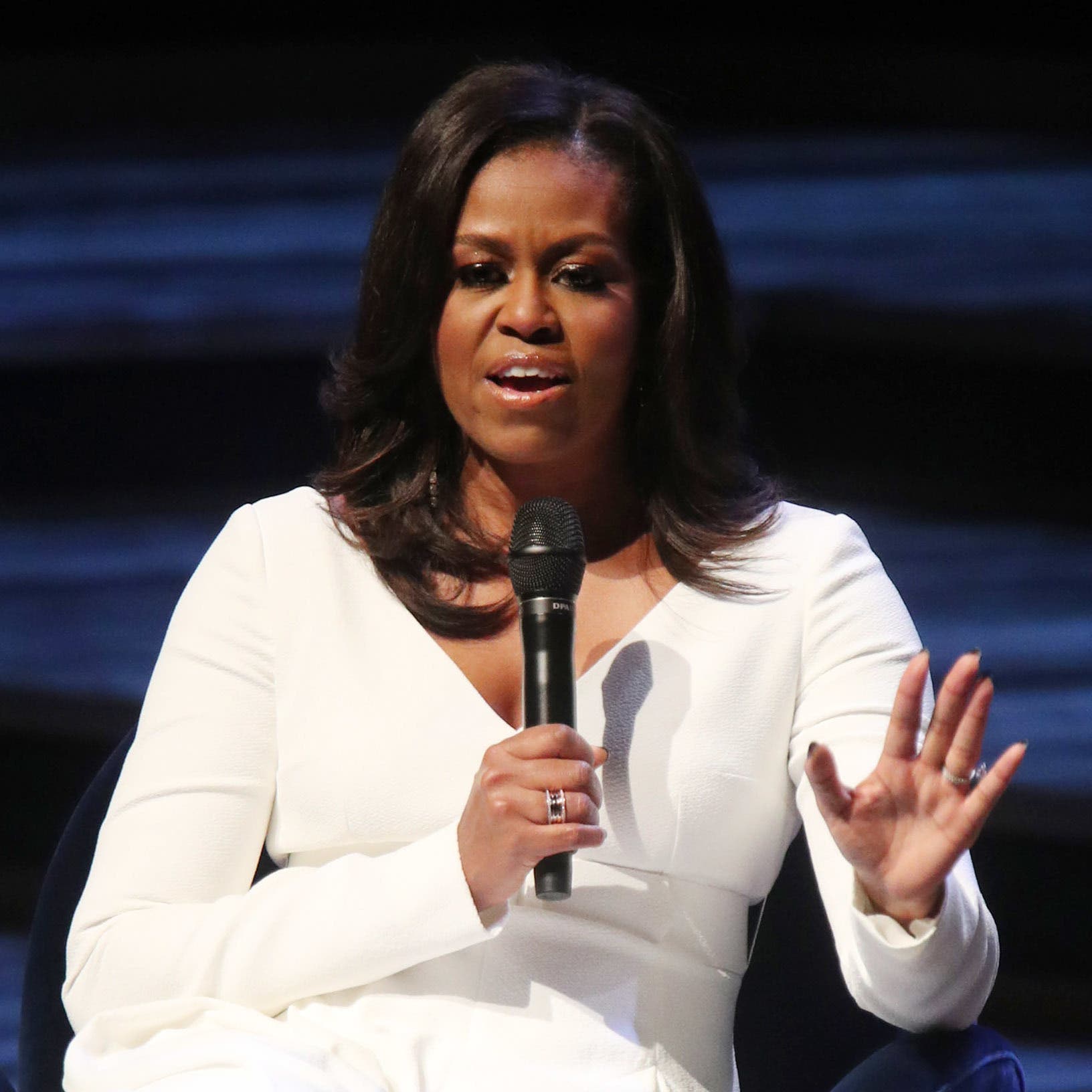 The former first lady said “leadership matters” but ruled out running for president herself in the future.

Michelle Obama says the Democrats’ defeat in the 2016 US election “still hurts”, but that she and her husband had “put a marker in the sand” with his presidency.

The former first lady said “leadership matters” but ruled out running for president herself in the future.

Ahead of the release of her new book, The Light We Carry, she gave an exclusive interview to BBC Breakfast in which she discussed the ongoing political polarization in the UK and US.

She told presenter Naga Munchetty that the US electorate’s decision to replace Barack Obama with Donald Trump “still hurts” and had made her wonder if her tenure had mattered.

“When I’m in my darkest moment… my most irrational place, I could say, well, maybe (it didn’t matter). Maybe we weren’t good enough.

“But then I look around when there is more clarity… and I think more rationally, I think well… today there is a whole world of young people who think differently about themselves because of work that we did.

“And that’s where you can’t allow the great to be the enemy of the good.

“You know, did everything work out for the eight years we were there? Absolutely not. That’s not how change happens. But we put a marker in the sand. We pushed the steering wheel forward a bit.

“But progress is not a steady upward climb. There are ups and downs and stagnation. This is the nature of change.

“And that’s why the work we’re doing today is about empowering the next generation, the generation that we’re passing the baton to, and making space for them to leave their mark in history.”

Obama said it was important to have leadership that “reflects the direction we want to go as a people” and that allows the general public to “feel seen.”

“Leadership is important,” she said.

“Voices at the top matter if we can continue to be sensitive to voices that want to lead through fear and division.

“That’s why government is important, democracy is important. The vote counts. So I think it starts with having leadership that reflects the direction we want to go in as a people.

When asked which question she disliked being asked the most, she replied: “‘Are you going to run for president?’ I hate it.

“Are you?” said Munchetty.

“No, I’m not. I’m not going to introduce myself,” Obama replied.

– Obama’s book, The Light We Carry, is out now.