True inclusion begins with understanding the realities of others. He moves forward with a focus on results. Within the framework of D CEOin the special report on diversity, equity and inclusion (click here to read the print article), business leaders in the region talk about their journeys and the paths they have taken that have led them led to where they are today. Read more stories in our My Reality series here.

“I was born in Hong Kong, but moved to the United States with my family when I was 8 years old. We moved to Houston, and I’m now a girl from Texas, through and through. When I started my career in law, the emphasis wasn’t really on diversity. It was in the 1990s, and women were sort of cataloged. You had to be very careful to wear black or blue suits and white blouses. Now there is a lot more acceptance, and people can really embrace each other. Being a woman has never been an obstacle for me; it was the Asian aspect that was the most difficult. There is this model minority myth that Asians don’t need extra help. There are certainly Asians who are refugees and have difficult backgrounds, but when you put them all together, it dilutes the impact and the need. There is also a perception that Asian women are calmer, more submissive. So when you speak out people are sometimes shocked that you are doing it. Speaking out and coming forward are of crucial importance. Don’t let doubt or impostor syndrome put you off. Trust that there are other women behind you who will help you, and just believe in yourself. 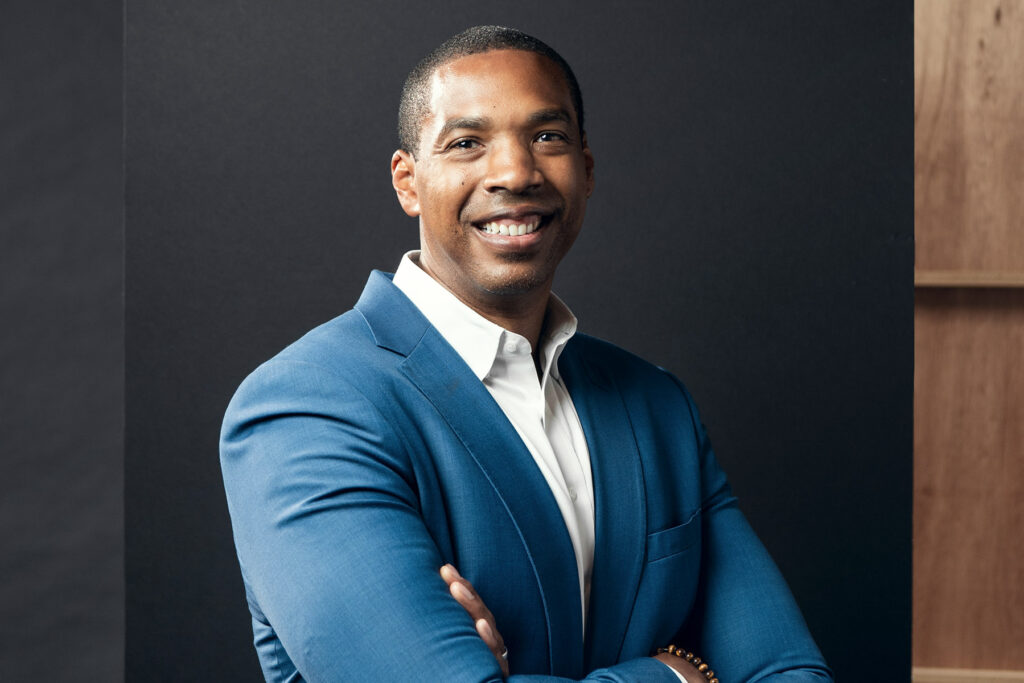 “My mom grew up in North Carolina. One day, she and her siblings attempted to access a local public library that was separate at the time. In doing so, she was upset and beaten. This story has lit my life. My mom always stressed the importance of using education to improve results, not just for yourself, but for others. As a kid in New York, I remember we didn’t have access to a car. I walked more than 2 miles to and from the local library in the summer to buy books and see the great canon of literature. In elementary school, there weren’t many students who looked like me, African American students or students of color. My mom made sure I had an academic challenge. This advocacy paid off and stayed with me throughout my undergraduate and graduate studies.

I have been in Dallas for about a decade. I started in the K-12 education space. After awhile, I began to see the intersection between academic performance and achievement with the social determinants of health. As more and more students and families struggled with a fragmented health care system, I realized that there was a wider and deeper scope of work that I was called to do. From an external perspective, gaps in the perceptions of individuals remain, especially for those who hold power and decide who should sit at the table. I had to work to create counter narratives to indicate that I deserve to be at the table. My presence at the table is important because it allows the conversations and the action to evolve. I represent many people who may not be in the room but who benefit from the decisions and discussions that take place.

The goal is for us to be in a society in which people, regardless of background and zip code, have the opportunity to realize their full promise and potential. Diversity and inclusion are inextricably linked to the success we want. As trusted individuals in the community, we have the resources and the platforms to get attention and action. Now more than ever, we need to recognize the opportunities that lie before us. Many challenges exist, especially for vulnerable communities in Dallas County. It is incumbent upon us to take a different and concrete approach to address these challenges. If not us, then who? 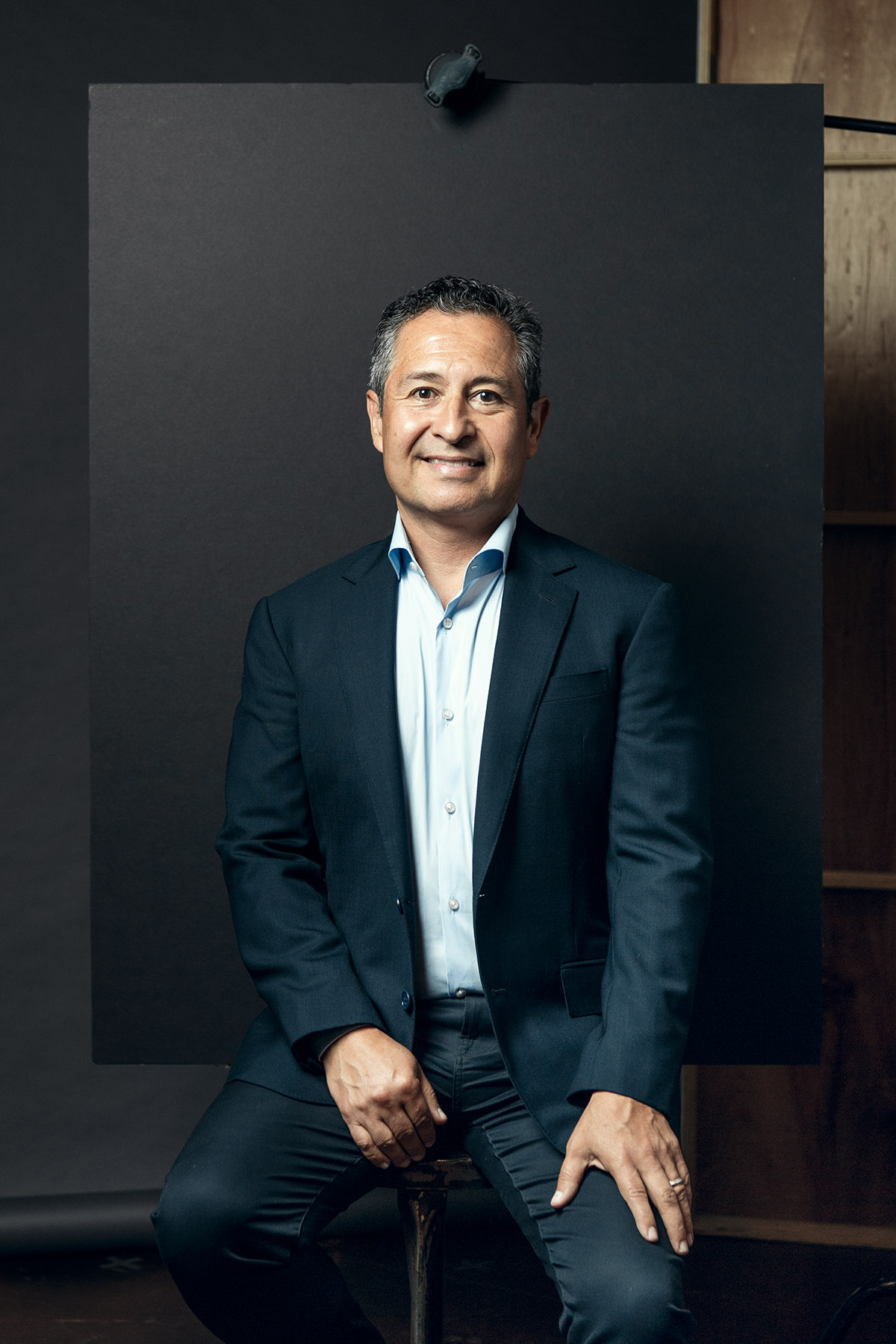 “I grew up in Santa Barbara, California. My parents are immigrants from Mexico who came to the United States to pursue the American dream. I have seen them experience discrimination in their lives and in their careers. It taught me early on that maybe the world is not fair to everyone. I learned that maybe I needed to work harder and overcome obstacles to get ahead, but that I could aspire to more. It helped me later as I experienced my own version of injustice and prejudice. Today, I’m the Senior Managing Director of Accenture, and I’m a key executive in our company of 500,000 people. I have the privilege of being in a position where I can tackle head-on certain prejudices or ignorance as they arise. Leadership begins with commitment and communication, but it is not enough. You need to be bold and take action to close the existing gaps. Determine where you are at and measure the organization’s progress to get to where you want to be. Leaders have a personal responsibility to lead others, to take specific actions to advance, and to hold people accountable. I believe, fundamentally, that everyone deserves a chance to be successful. I know that if we give people a chance, great things can happen. 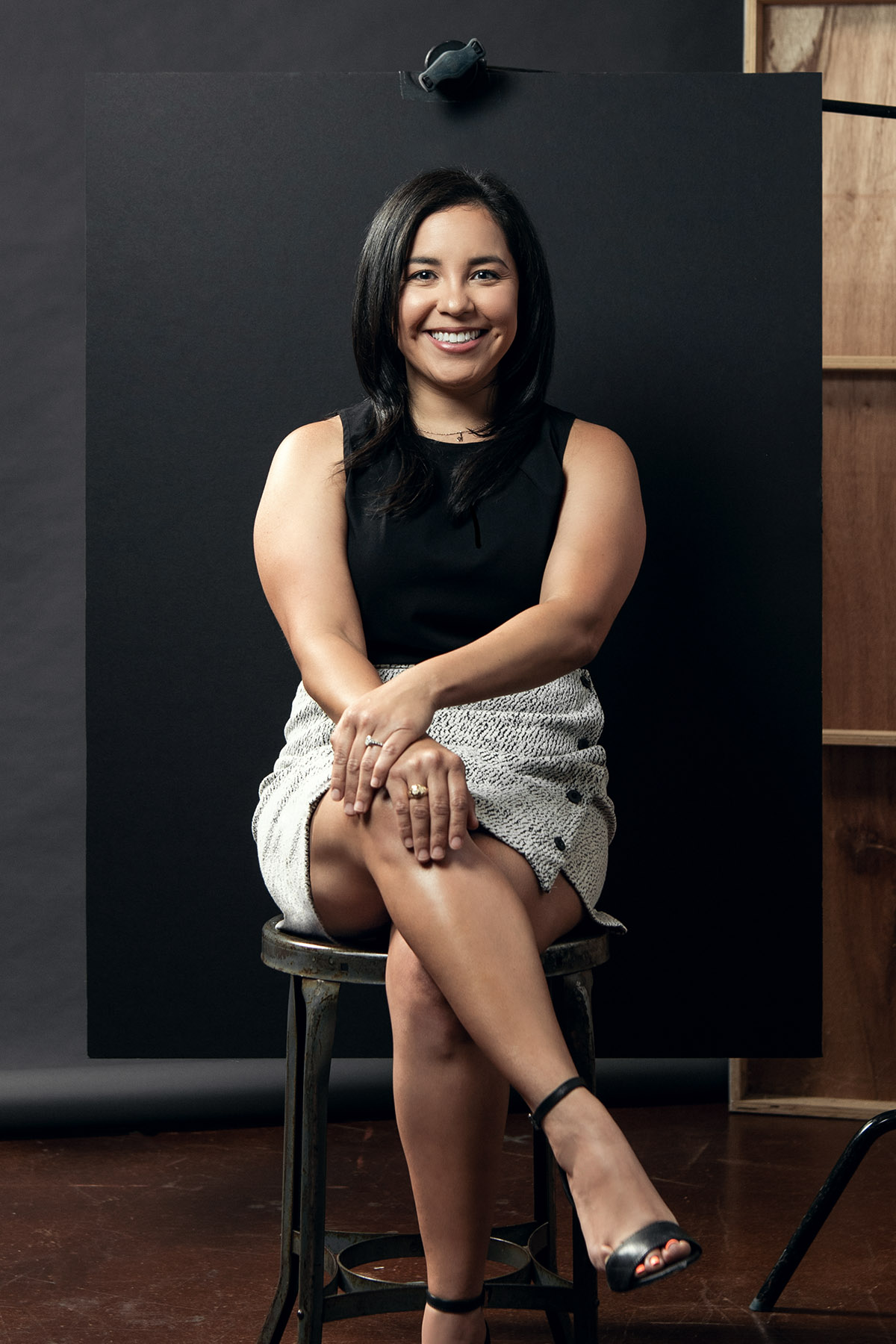 “I chose to hide my sexuality in college, for most of the same reasons as other LGBTQ + youth. But ultimately it broke me mentally to present myself as someone I wasn’t. I was desperate to become authentic myself and jumped at the opportunity to move to Dallas and join Balfour Beatty, first as an intern and then as a project engineer. I knew this was a good company to work for, but I was still hesitant to reveal my sexuality at work. I thought moving to a new city with a fresh start would solve my problems, but I had just inherited a new set of very real fears shared by many in the LGBTQ + community. I also wondered if my benefits would extend to an LGBTQ + family or if I would face prejudice and miss out on opportunities because of my sexual orientation. These are all everyday worries that many LGBTQ + people experience.

For most, entering the workforce is a difficult and very personal decision. I struggled with this for a long time. But eventually I knew I couldn’t be the best version of myself at Balfour Beatty until I felt good about myself. This led to my decision to “rip the bandage” to bring a date to our company’s Christmas party. To my surprise, I was greeted with words of encouragement and enthusiasm, an experience that changed everything for me. It released so much anxiety and pent-up fears seemingly overnight. I started to focus on what I liked about my job and why I chose to pursue a career in construction. It meant a lot to me to be recognized purely on the basis of my work ethic and my merit.

Last year, Balfour Beatty took a significant DE&I milestone by launching the Building PRIDE employee affinity group, representing the LGBTQ + community and its allies in the workplace. It was a real highlight of my career when I was asked to join the inaugural team. There is no doubt that my journey has been a success. It is also important to recognize that I am the exception, not the rule. Many stories of harassment and discrimination in the workplace are often overlooked because of fear of reprisal or losing one’s job.

I want to encourage employers to look at themselves in the mirror and ask themselves if they are going out of their way to listen to those who have experiences and perspectives that may be different from theirs. Change starts at the top. 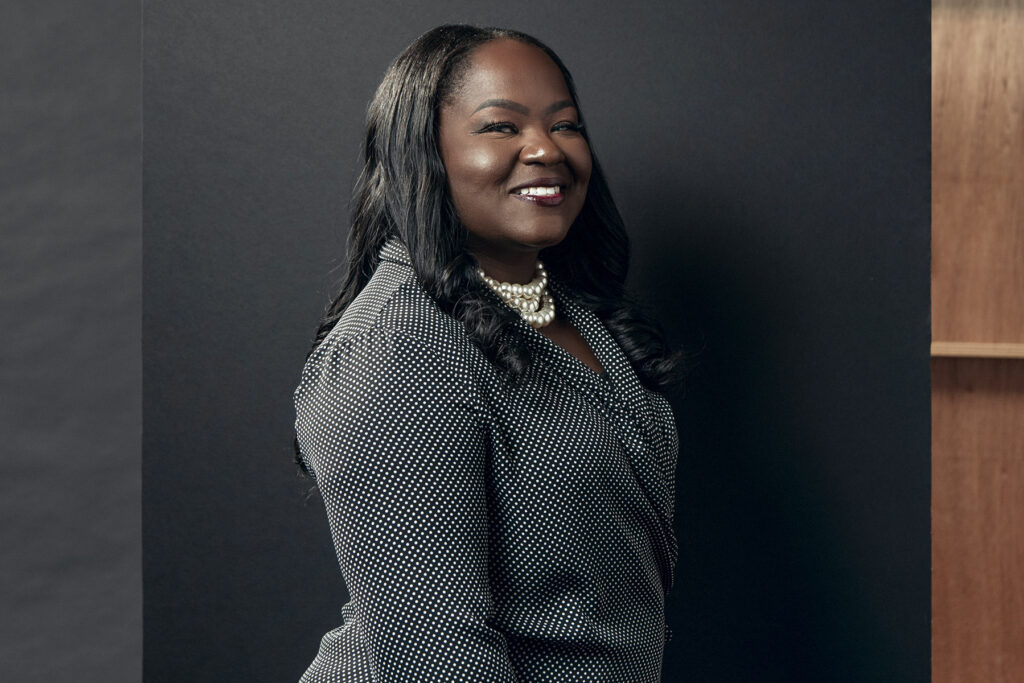 “I have been fortunate to have an amazing group of colleagues and mentors that I have engaged with over the years and with whom I continue to connect, network and become personal friends. In the workplace, I have experienced situations that have proven to be more embarrassing than any prejudice or discrimination. I have been in spaces where there are several people, but only one or two people of color, especially black women. There have been awkward times where I’m called the other person of color’s name, and she’s called mine. It’s not something that bothers me, but it reminds you that you are unintentionally associated with someone else who looks like you. Racial injustice is not the only difficult situation we find ourselves in. It is a problem of humanity. Executives and associates have contacted me to understand my personal experience as a black woman. I also had the opportunity to listen and learn from others. Listening and learning go two ways. In the past, someone has said, ‘I am with you. I am an ally for you. But I have not always been the ally of others. I enjoyed these moments because they showed me the importance of intentionally creating learning spaces.