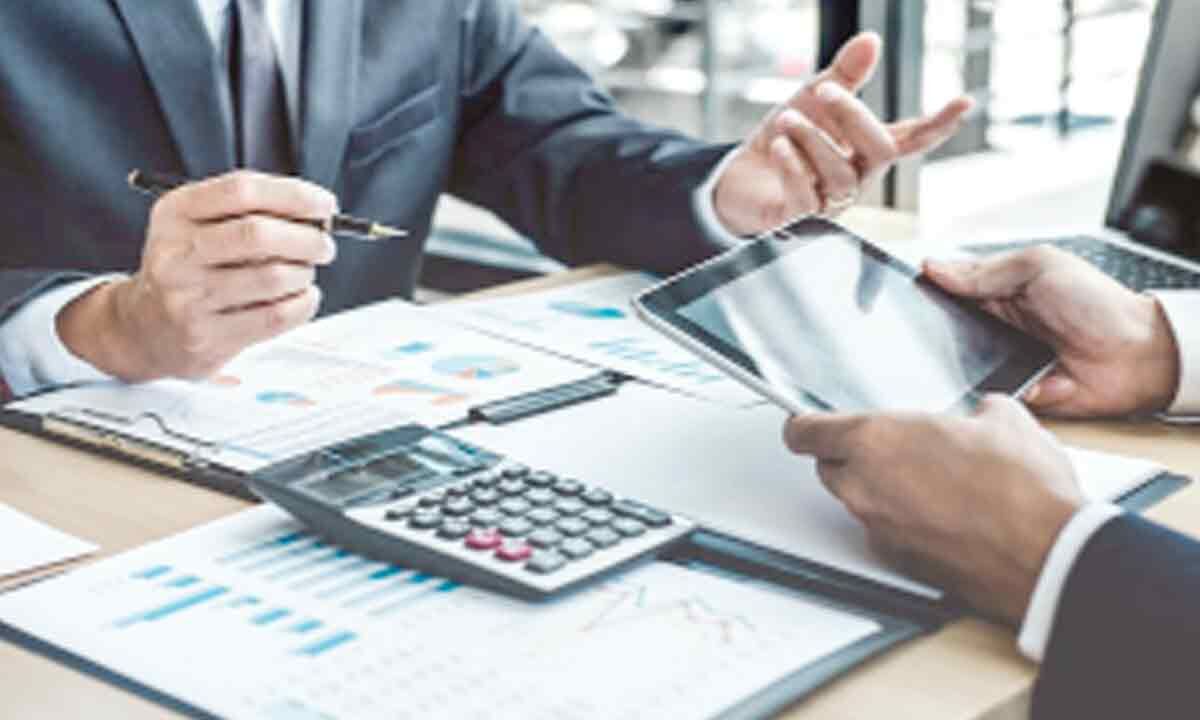 On my recent trip, I met Mike who is doing a PhD in Analytical Psychology. During our chat, he mentioned his recent interest in stock trading. He felt that the very low interest rates offered by the bank prompted him to turn to equities to extract better returns from his excess money. It was January/February 2021, when the meme stock euphoria was catching up. His work with academics led to the creation of a small python-based program that analyzed stock sentiment from the social media feed.

As a result, he had taken exposure to some of the stocks that started gaining momentum and eventually made seven times the returns of one of the stocks. He was happier with the discovery but did not profit from booking or reducing his exposure as the same analysis had pointed to a possible further rise in the share price.

He asked how to approach such a situation. After listening to his story, I asked him to document the whole episode. Keep a journal of his journey from identification to actual trading and why he persisted with the stock. I suggested that he do it when his memory is still fresh, which he promised to do as soon as he got off the plane. I continued that for any investment or even a trade, you have to establish rules, rules that the person respects.

It doesn’t need to imitate anyone’s strategy, as it would serve as a personal guide to maneuvering the market. For example, what should one do when the stock or the overall market corrects by a particular percentage? Would they buy more or reduce their exposure or stay invested and if they had to change exposure, how much should they do? This may sound similar to what a risk profiler questionnaire suggests, but the answers to these questions act as guiding principles and draw boundaries, beyond which action is chalked out.

In a way, this would become the personal risk profile helping to allocate the sums accordingly. This eliminates the dilemma of what to do in various market conditions, as there are predefined action guidelines. Thus, this requires setting target prices and stop-losses for each of the securities.

In the latter situation, one must be aware of the allocation proportion in relation to the rest of the portfolio. A falling average would end up over-allocating to a particular security, which would distort the overall risk profile of the portfolio.

Although long-term wealth is created by time in the market rather than market timing, this exercise helps to remain stoic during periods of market testing. Not everyone is as lucky as Mike, to have realized the madness as the fresh wounds help him revisit the emotions attached during the recent bout of decision-making or indecision. Noting those circumstances that led him to make such decisions helps him prepare for when similar situations arise in the future. Although past circumstances may not be repeated, the experience gained would certainly bring wisdom if one prepares to learn from it.

(The author is co-founder of “Wealocity”, a wealth management company and can be contacted at [email protected].com)