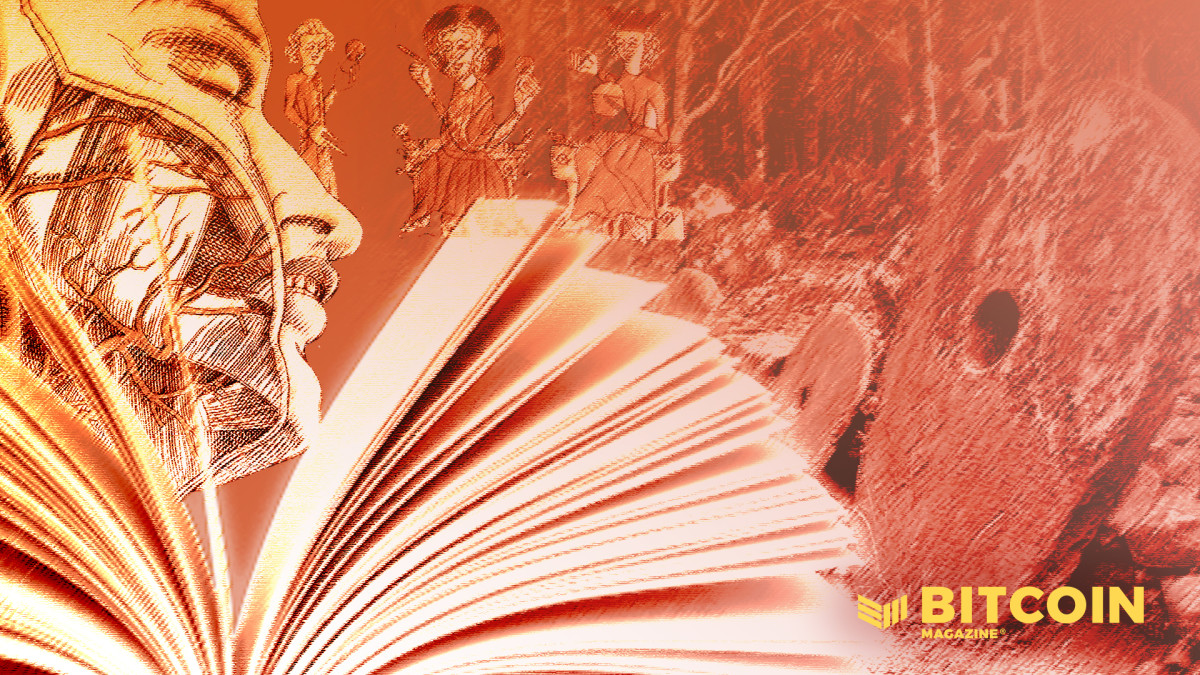 This is an opinion editorial by Aleks Svetski, author of “The Anti-Communist Manifestofounder of The Bitcoin Times and host of the “Wake Up Podcast with Svetski”.

Some statistics indicate that it is one of the most widely read and circulated works of political science and economics in history, despite the fundamental ideology that has led to hundreds of millions of murders worldwide at the hands of those who fervently “believed” and “reformed” society by his decrees.

It’s time something was written to help challenge and potentially undo some of the moral, intellectual, social and economic damage done since then.

“The Anti-Communist Manifesto” – a book that I co-authored with Mark Moss and launched worldwide on August 1, Bitcoin’s Independence Day – asks and attempts to answer a series of important questions, including:

We have mimicked the format and length of the “Communist Manifesto”, so our book is crisp, concise and lucid reading, but the message it contains is a reminder for people to rise up and become better versions on their own, instead of giving up individual responsibility by classifying themselves into static groups and intellectually validating their desires to bring others down to their level.

One of the objectives was to change the axis of the “struggle”.

Marx and Engels described it as “a struggle between two classes”, to which an individual is arbitrarily assigned according to his material wealth. We reject this and affirm that the real struggle is between individual autonomy, sovereignty and responsibility, against the collectivist drive towards group identity politics, rights, entitlements and co-dependencies.

We argue that the real struggle has been and always will be the choice between cooperation or coercion. Humans must find ways to meet and achieve their ends. Which path will they choose? Which way goes youbeing a member of the human race, choose?

We hope to see it used as an inspirational text in years to come as individuals seek to maintain their autonomy and claim sovereignty while the collective seeks to compel. Our longer-term hope is that this text may be a beacon of hope, common sense, and common sense in a world engulfed in envy intrinsically justified by Marxist doctrine.

Humanity is at a crossroads. Never have we had so much potential to do good in the world or literally turn our civilization into transnational gulags.

The siren call of Marxist entropy is louder than ever. The greatness and holiness of the individual and of the soul must oppose it.

So what does this book have to do with Bitcoin? A lot.

On the one hand, this book is a response to the mistaken, nihilistic and often dangerous ideology that is Marxism. It is also a message of hope, responsibility and freedom for all.

In this sense, it is a Bitcoin book.

Second, the central premises of the book are based on the existence of a techno-socio-economic phenomenon such as Bitcoin. There is no other way for a civilization to achieve long-term capital growth, to develop dynamic social inequalities and permeable classes or the instantiation and preservation of strong private property rights, all of which as married in the book.

As such, while the book may not look like a “Bitcoin book” on the surface, it is in spirit.
This is our path to orange pill humanity using the zeitgeist of the times.

Conservatives, libertarians, and freedom-loving people everywhere understand and implicitly accept the central messages of the book. Now is the time to slip the Bitcoin coin into it.

This is also partly why we chose to launch it on a very special Bitcoin day. UASF Day on August 1, 2017 was a pivotal moment, where individuals and their nodes held firm. They did not succumb to the collectivist constraint of the corporate Bitcoin narrative. We hope our book will do justice to this day.

This is a guest post by Alex Svetskyauthor of “The Anti-Communist Manifesto,” founder of bitcoin time and host of The Wake Up Podcast. The opinions expressed are entirely their own and do not necessarily reflect those of BTC Inc or Bitcoin Magazine.

Families attend a memorial service 50 years after the Claudy attacks