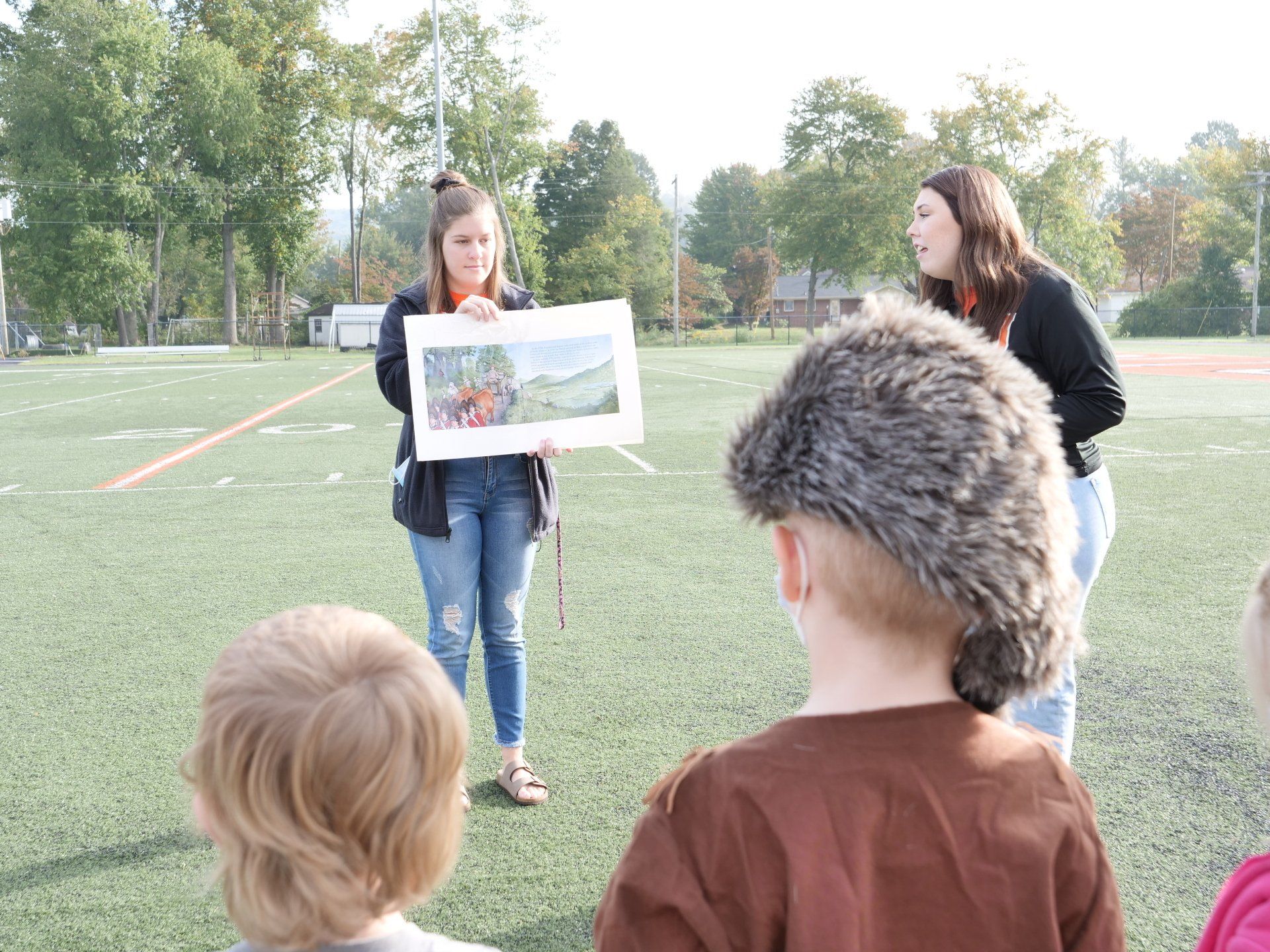 Hundreds of local students participate in the Storybook Walk

Edward Daves of Rosset, who served as the 17th president of Union College from 2003 to 2011, died Friday, October 29 after a long illness. He was 77 years old. During his presidency, de Rosset had a positive and significant impact on the college. Under his leadership, the college added new programs, including master’s degrees in psychology and undergraduate programs in social work and leadership studies. He also led the RN-to-BSN program. As a result, Union has seen an increase of more than 30% in the number of faculty and students. In addition, de Rosset and his administration increased the wages and salaries of college employees. Prior to his accession to the presidency, de Rosset served the Union for 18 years. He served as Dean of Union Students and Vice President for Student Life from 1985 to 1999. In February 1999, de Rosset was appointed Special Assistant to the President, allowing him to devote much of his energies community relations and joint projects within the community. He was appointed to the presidency of the Union in October 2004 by the board of directors after serving for more than a year as interim president. “Ed was deeply committed to Union College and continued to support Union after he left,” said Brian Strunk, Vice President for Institutional Advancement and Enrollment Management. “Beloved by many, a scholarship in his name means his name will continue to be honored at Union in perpetuity. On a personal level, I fondly remember our conversations when I was a student at Union. Another achievement under de Rosset’s leadership was the Union Energy Conservation Project, which involved the installation of 128 geothermal wells and energy-efficient updates around campus such as insulation, replacement of windows, energy monitoring and control systems, and the installation of high-tech furnaces.The project began in 2006 with a guaranteed energy savings of $1.8 million over 15 years. in the first year alone, Union exceeded the projected savings of $123,636 with a total savings of $215,199.In 2010, de Rosset was named William Hacker, MD Leader of the Year, awarded annually to a person of the counties of Knox, Laurel or Whitley whose eff Leadership roles and achievements best reflect the mission of Leadership Tri-County. The organizations mission is to identify and develop leadership resources in the region to create a better, more unified Southeast Kentucky through trust, respect, commitment, and service. Spending his youth in Peru with his missionary parents, de Rosset returned to the United States at the age of 12. After graduating from high school, de Rosset attended Berea College, earning his Bachelor of Arts in English in 1967. His work in higher education began the same year, as he became principal of the association of students and activities of the campus of Berea. Ed de Rosset earned his Master of Arts in Education from Eastern Kentucky University in 1975. In 1978, he brought his experience to Roanoke, Virginia, where he served as Dean of Students at the National Business College. He remained at the National Business College until 1985, the year de Rosset saw an advertisement for a position at Union College. He was brought to Barbourville where he impressed staffers Ed Black, Frances Patridge and chairman Jack Phillips. Years later, Ed Black would speak of this interview, describing de Rosset as a “brick builder” and saying that he was very impressed “by the dean’s thoughtfulness, caring manner and analytical thinking style”. Edward de Rosset left the college in June 2011 after 28 years of service. In 2014, Union College presented de Rosset with the Distinguished Service Award which is given to an individual who has demonstrated a commitment to furthering the goals and mission of the Union College Alumni Association, and who has demonstrated leadership and service in his community. . A memorial service honoring Ed will be scheduled for December on the Union campus. Details are forthcoming. Memorial donations may be made to a scholarship fund established for Chloe de Rosset at Union College, 310 College St., Barbourville, KY, 40906. Information regarding services for Edward de Rosset can be found here.