Jessica Gade and her partner Tasha Booth cross the desert during the Rebelle Rally. Gade was responsible for directing them to secret checkpoints. (Courtesy of Jessica Gade) 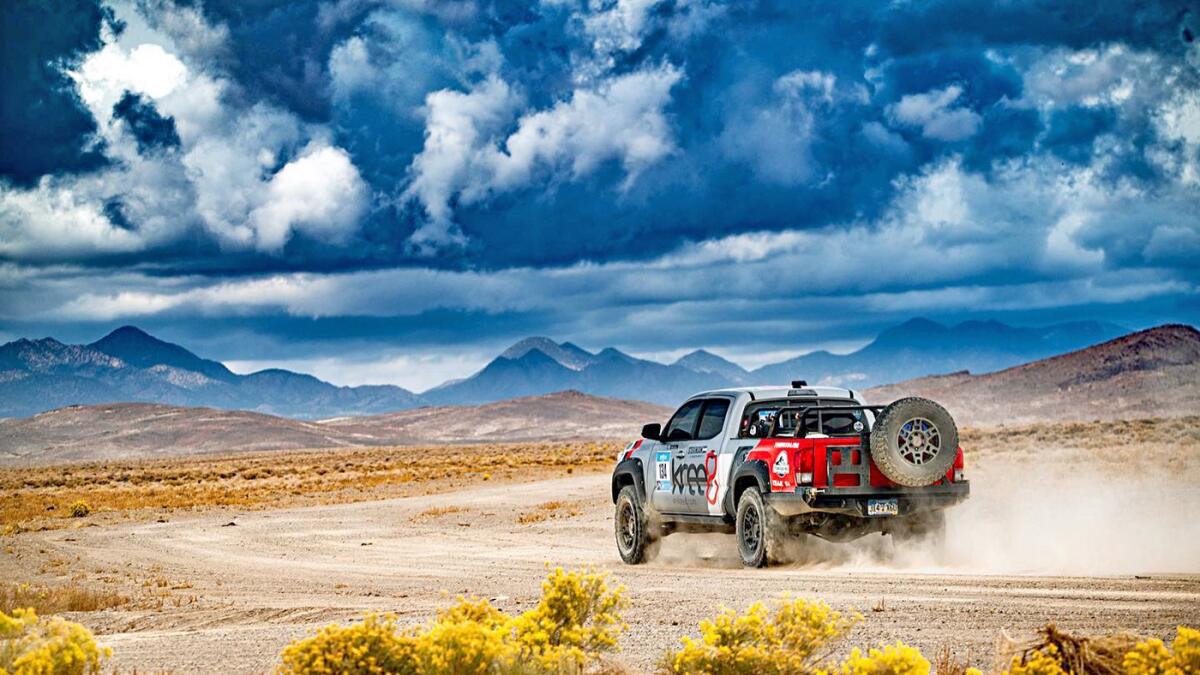 The objective of the Rebel Rally is to find secret checkpoints hidden in the desert of Nevada, Arizona and California.

Competitors, all women, cannot use GPS or cell phones to navigate. Instead, they have to rely on paper maps, compasses, and roadbooks to find their way.

Jessica Gade, who recently moved to Durango from Tempe, Ariz. For a change of pace and a smaller community, finished 13th out of 42 teams with her partner, Tasha Booth. Gade is now a physiotherapist at Mercy Regional Medical Center.

“It was pretty amazing,” Gade said. “It was a very unique event. 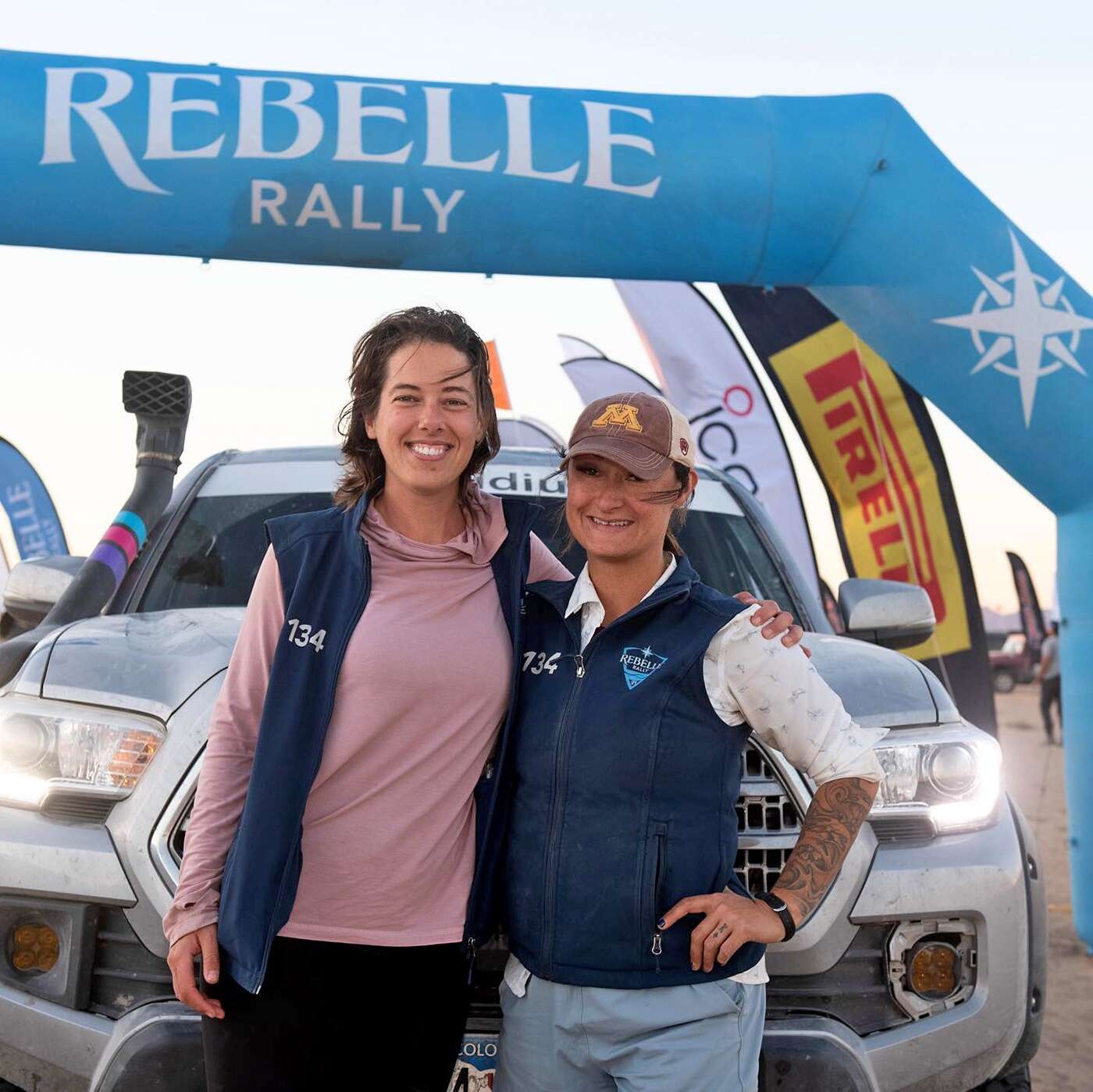 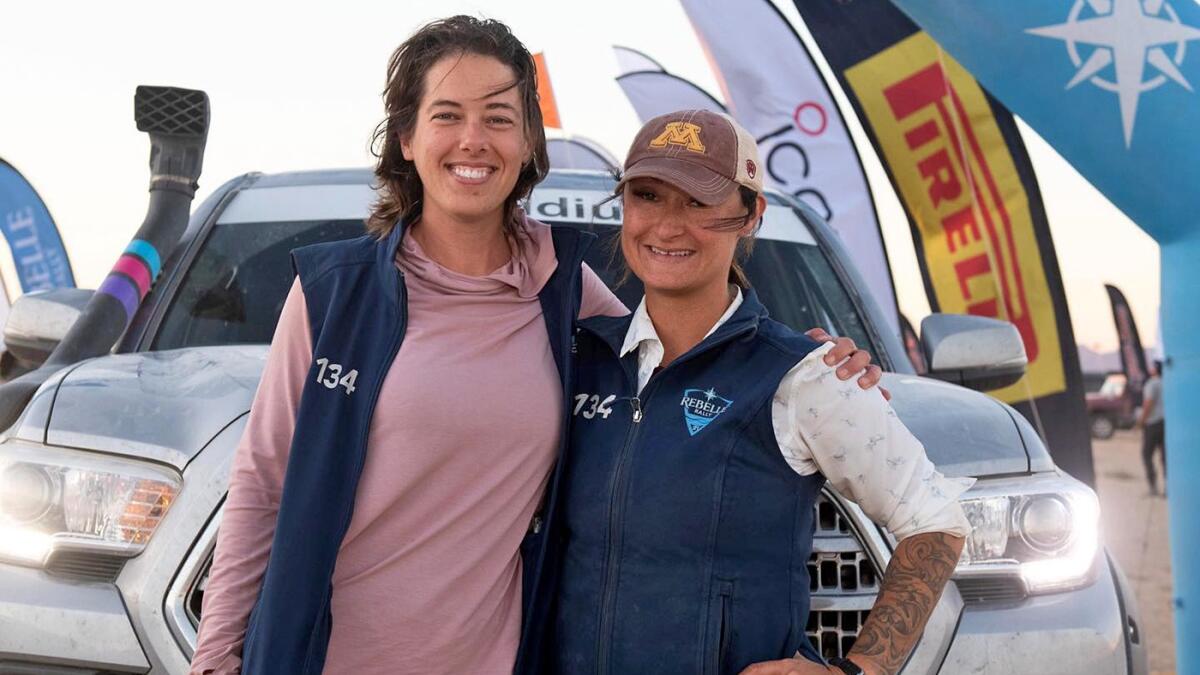 The rally, now in its sixth year, is the first women’s off-road navigation rally raid in the United States. using maps, a compass and roadbooks.

Gade served as his team’s navigator. Booth, whom she met in December on Facebook, was the driver.

“As a navigator, I had to learn new skills,” Gade said. “You just need to know if you’ve made a wrong turn. “

She said there were 20 to 25 checkpoints for competitors to find each day. Some checkpoints were visible, such as flags or poles; others don’t.

After getting a sheet with all of the checkpoint’s GPS locations, she said they had about two hours to plan and then would spend about 10 hours looking for them in their Toyota Tacoma.

Some of the checkpoints also had opening and closing times limiting when competitors could find them.

“You have to plan really well what you think you can do and what you can’t do,” Gade said. “You have to figure out which cards to use and plan for what’s reasonable. And sometimes the roads on the maps are not there.

She said her favorite quote from the rally was: “The road should have been there,” adding, “You just have to figure it out.”

“The scariest part was the dunes,” Gade said. “You can tip or roll if you’re not careful. “

She said they got stuck once during the rally, and it was in the dunes. “Fortunately another team pulled us out,” she said.

She said that day, “started out as the worst day possible,” with the wind blowing sand into her mouth and eyes and taking her card away.

She said they got out and were trying to find a black checkpoint, but had no idea where they were, so they had to go back to base. Back at the base, they joined a team with four to five years of experience who helped them.

“It’s not just tough competition,” Gade said. “There is great fellowship, and you make amazing friendships.” 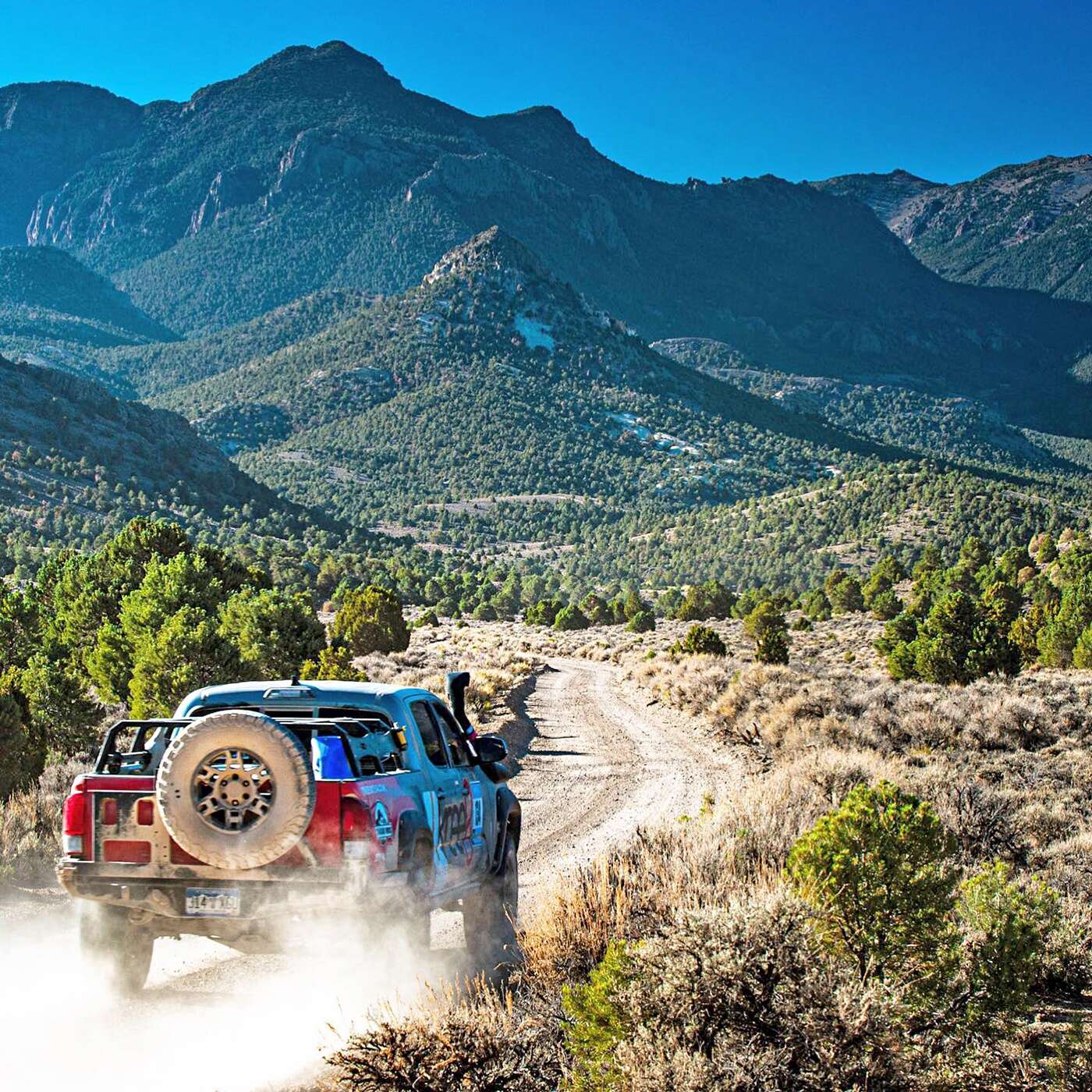 Jessica Gade and her partner, Tasha Booth, cross the desert during the Rebelle Rally. (Courtesy of Jessica Gade) 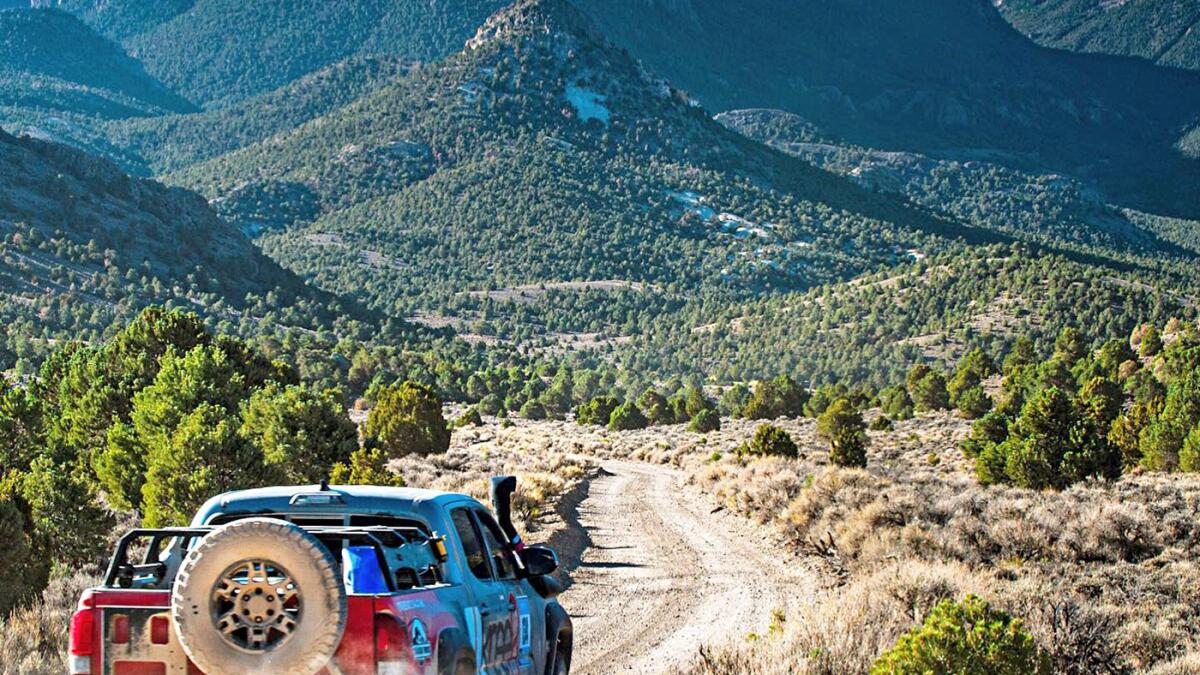 Taking part in the rally was also an important goal for Gade after being diagnosed with Hodgkin’s lymphoma cancer and undergoing six months of chemotherapy and two weeks of radiation therapy.

She said she wanted to do the rally years ago after her nurse friend did the first Rebel rally, but other friends told her it was a waste of money. Admission to the event is $ 13,000.

Her illness became the motivation she needed to register and compete in the rally.

“After I was diagnosed I needed some kind of motivation,” she said. “My husband (Lasse Norgaard-Larsen) was definitely my # 1 supporter.

Some days she couldn’t get up from the couch and, with a pandemic going on, couldn’t really visit others.

“Having a goal is really important in getting you through these bad days,” said Gade, adding: “One thing I’ve learned in rallying is that the little things don’t matter. There’s no reason to get upset if you make a wrong turn; just turn around.

A week ago marked the end of chemotherapy for Gade. “I still don’t feel 100%, but I’m getting there,” she said.

During the rally, she said she felt under-prepared on day one, but improved her compass and understanding of the topography during the event.

And by finishing 13th, she placed her team in the upper third, she wanted to do better.

She said she is currently interviewing pilots and would like to do the event again next year, but would need sponsors to help her.

“A lot of the girls who do this are professional, but I want to show that anyone can do it,” Gade said. “I didn’t know how to sail a year ago.

Seeing beautiful landscapes, making new friendships, learning new skills, and pushing hard, however, was a special experience for her.

“It was just an amazing experience, and has such deep meaning for me now that I’ve lived it,” she said, repeating the biggest lesson she learned from rallying: “Don’t let the little things bring you down; they don’t matter at the end of the day.

Watch the tenth episode of the Qatar ...