First comes work, then comes marriage for these Pittsburgh couples

THe average American spends a third of his or her life at work, so it’s no wonder that many of our closest friends are our coworkers. Sometimes these colleagues can become even more than friends; according to a study by the University of Chicago, nearly 22% of Americans have met their spouse at work.

Mason Jackson and Gina Senatore are part of this 22%; they met while working at the UPMC Children’s Hospital in Pittsburgh. Gina, a plastic surgery medical assistant, was called by the emergency department one evening to help suture a patient. Mason was the patient’s sedated nurse.

“It was love at first sight,” said Gina. 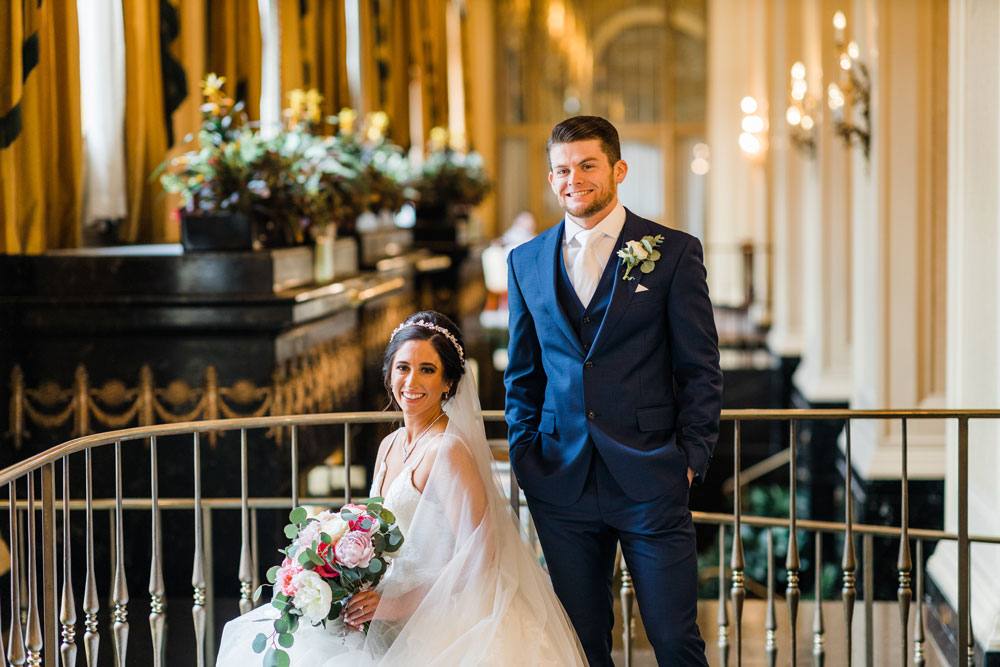 After their first meeting, she sent Mason a friend request on Facebook, and Mason started their first conversation.

“I would be lying if I didn’t say I was quite thrilled when I received a friend request from him,” Mason said. “After all, we really only had one meeting together, and it was very professional. I remember texting a friend asking for advice on how I should play it.

Fortunately, their shared work environment and passion for helping children gave them more than enough things to talk about.

“It gives you a common space. You can talk about experiences that are happening, and then you know the [things] they’re talking about, ”says Gina. “So that made the conversations really easy at the start. “

They got married on June 12 and share a home with Blue Bonnet, their Australien shepherd. 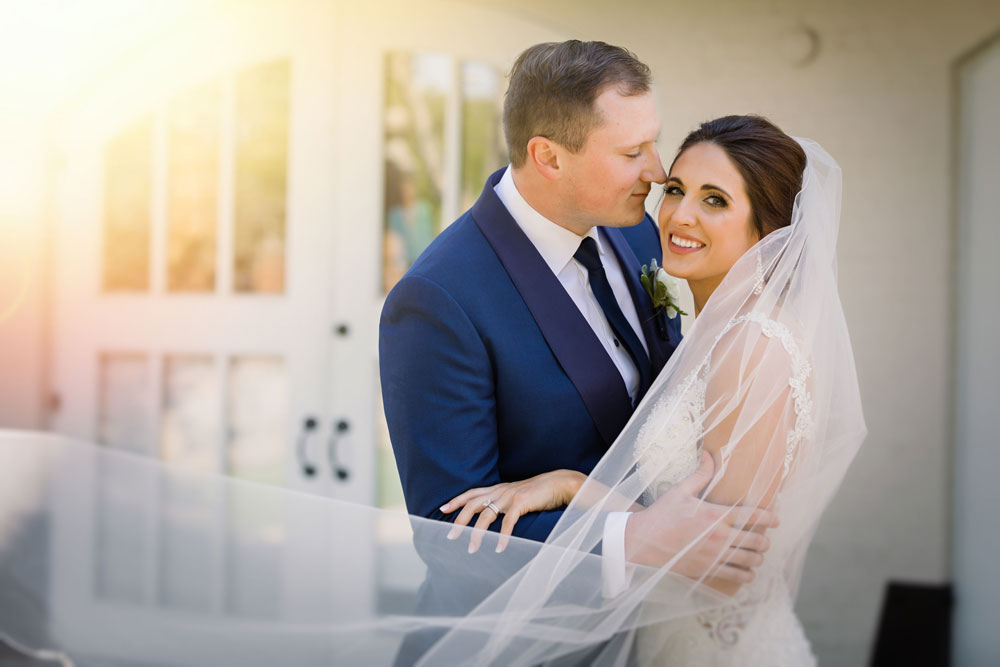 Nathan Bossory and Nicolle Driscoll met in college while working for the summer at Edgewood Country Club. Nathan was a football player at the University of Pittsburgh and Nicolle was a student at Carlow University.

“He was so nice and very smart,” says Nicolle.

They became friends and Nathan expressed his interest in her, but she initially rejected his advances.

Despite this, Nathan introduced himself to his parents while they were at the country club for dinner one night. He asked Nicolle if his parents were there, and when she told him which table they were sitting at, he walked over to them.

“He just fits and… actually introduced himself,” said Nicolle. “You know, ‘I’m Nathan Bossory. I study finance. I play at the University of Pittsburgh and I will be your future son-in-law. We didn’t even go out together at all. We were just friends, and I didn’t even know he said that until I got home.

“I said, ‘Sure, we’re just going to go as friends.’ And that’s how it started. 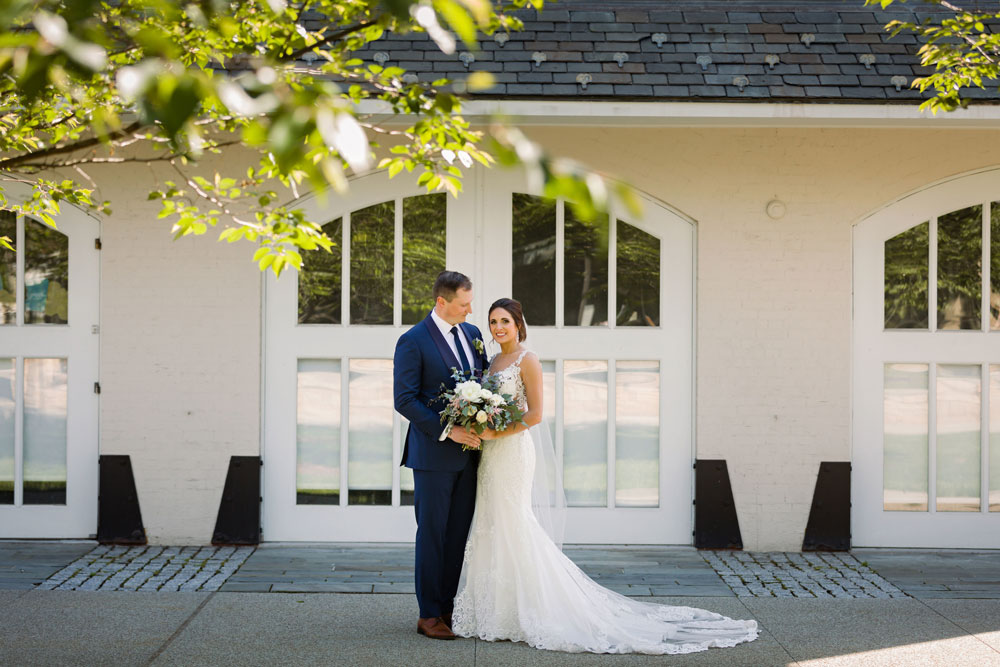 They went to Cappy’s in Shadyside. The friendship they had developed at work made conversations easy.

“We were very comfortable because initially we were friends,” says Nicolle. “He was very respectful, and he’s been like that since the day I met him. I mean, even though he’s very awkward, he’s very respectful.

Nathan later proposed to Cappy, in honor of their first date. 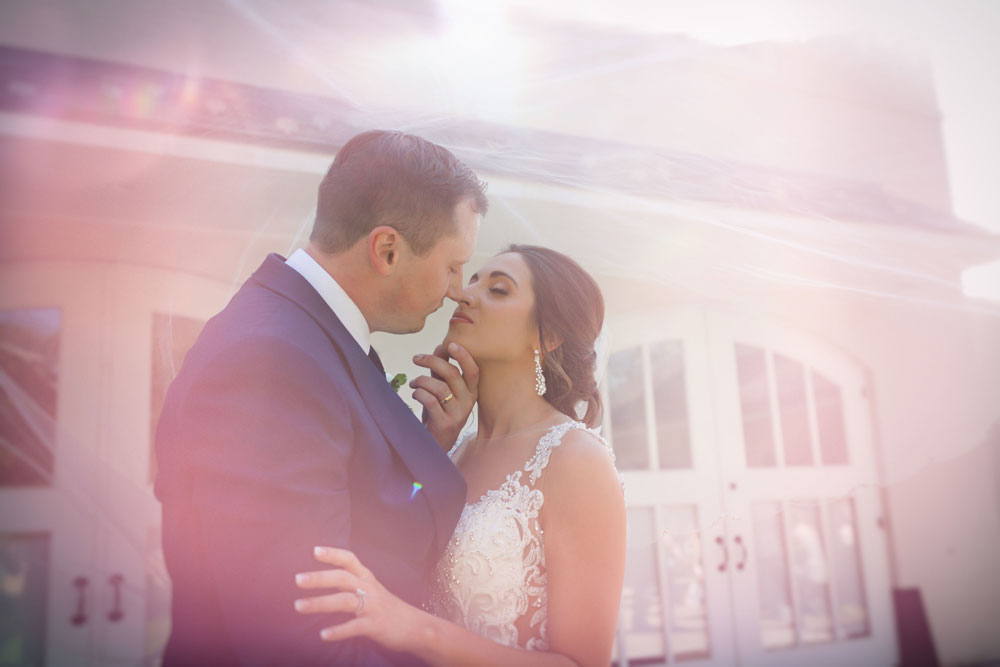 “I always said I wanted my family to be involved [in my proposal], I am very involved with my family, ”says Nicolle. “We were walking to my car [from dinner], which was parked outside Cappy’s, then he starts talking to me about a lot of emotional stuff… and he kneels right in front of Cappy’s. Obviously I said yes, and turned around and all of our family and friends were inside Cappy ready to have a little party and celebrate with us. They were married on May 21.

Gina says people who aren’t sure if they’ll accept a date invitation from a coworker should go, because “you never know unless you try.” Mason feels the same way and recommends approaching the colleague outside of your workplace to keep things comfortable.

“It’s a difficult thing, at least it was for me. I saw her for what it was, “Mason says,” a professional setting in which Gina was a very beautiful, intelligent, motivated and hardworking young woman. … Be a gentleman or a lady about it, be humble, be kind and take your chance, take your chance. Honestly, you never know what might be. 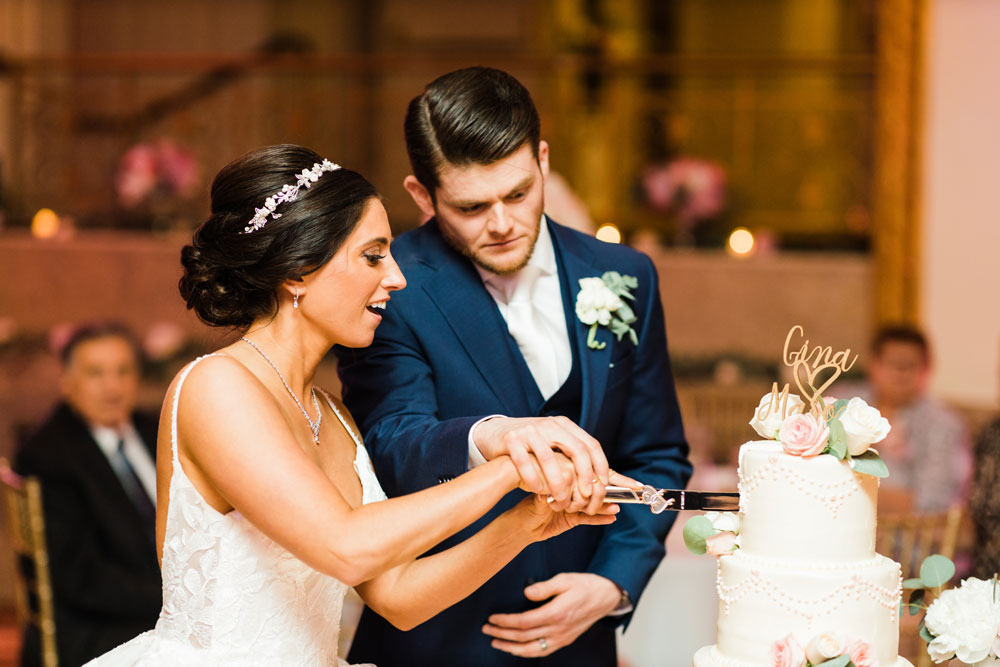 Gina says their former workplace will always be an important part of their relationship.

“It’s such a memorable place,” says Gina. “The children’s hospital will always hold a special place in our hearts. … We will tell our children.