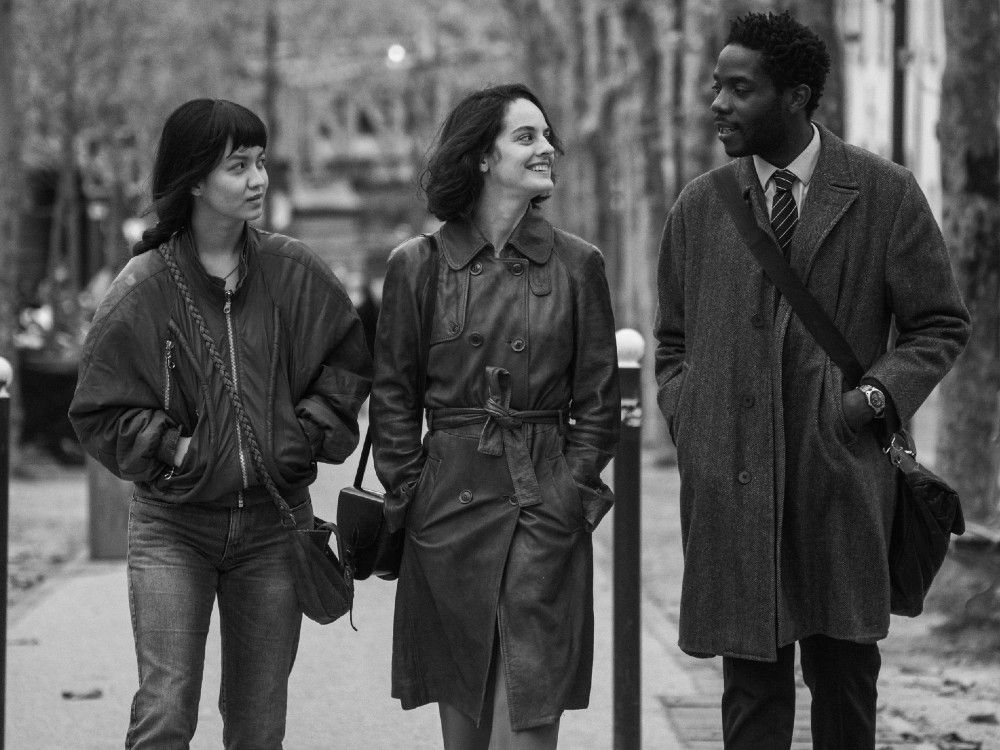 Jacques Audiard’s latest has a distinct and welcome French flavor

It’s been too long since we’ve had a proper French film from writer/director Jacques Audiard. Nothing against his last film, that of 2018 The brothers sistersbut Western crime drama, done right, didn’t seem to match his Gallic sensibilities.

Paris, 13th arrondissement, shot in soft black and white, marks a return to form for the director. Although the source material is several short comic book stories by American cartoonist Adrian Tomine, the filmmaker freely adapted them, setting them in the Left Bank arrondissement of Paris which is home to the city’s Chinatown and residential district. The Olympiadswhich gives the film its French title.

Several loosely grounded narratives intertwine, beginning with Émilie (Lucie Zhang), a telemarketer looking for a roommate to help pay the rent. When Camille (Makita Samba) turns out to be a man, she almost pushes him away, but the soft-spoken high school teacher convinces her to give him a chance.

Soon they’re roommates with benefits, but Camille doesn’t think they should be exclusive—he’s very promiscuous—and brings a fellow teacher (Océane Cairaty) to spend the night. Émilie becomes jealous and Camille ends up moving out, although the two remain in sporadic contact. “You will miss me,” Emily prophesies angrily.

His subsequent meeting with Camille seems a bit too orderly, but I’ll give most movies a single wild coincidence as long as the movie is doing well. And Paris, 13th arrondissement, is doing very well indeed. Viewers can remember Joachim Trier’s excellent film The worst person in the world (both appeared in competition at the Cannes Film Festival last year), but without the singular protagonist who was Renate Reinsve’s Julie in that film.

To know if citizen science is a success, measure it – Horizon Magazine Blog