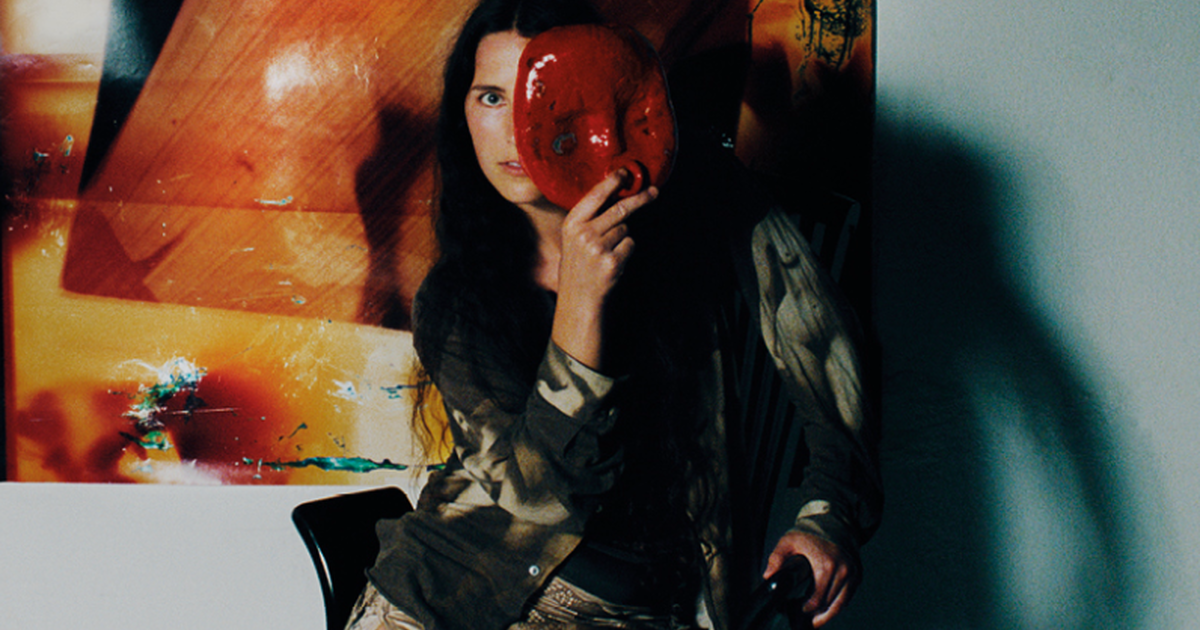 Plaster magazine, helmed by The Artist Room founder Milo Astaire and fashion photographer Finn Constantine, has been booming for four issues, with stars including artists Kenny Scharf, Harland Miller and Kudzanai-Violet Hwami. But unlike traditional magazines, each issue is entirely dedicated to the cover star and is formatted like a collectible poster.

“We wanted to do a project together that could be special,” says Astaire, who grew up with Constantine in London. ​“We had this idea for a poster magazine that stemmed from a kung fu magazine I collected called Weekly Kung Fuwhich was created at the end ​‘70s.” The magazine was started by legendary publisher Felix Dennis (fun fact: he was also the first to say ​“cunt” live on British television), which distributed the issues in poster format on Oxford Street for around two pounds.

“I loved the immediacy of this concept and how you could unfold this magazine, read about Bruce Lee, and then you’d have a poster on your wall,” says Astaire. ​“I thought it was such a simple idea, and that we could transpose it into contemporary art.

While living together just before the pandemic, the duo approached Yorkshire-born artist Harland Miller to launch the first issue of Plaster. Known for his large-scale revamps of classic Penguin book covers with titles like ​“narcissist seeks similar”, Astaire and Constantine wanted to embody a punk, DIY attitude. Naturally, Miller was down, and with the help of graphic designer Josh Crumpler, the first issue was made. ​“And then Covid came along, so we had to pull it back a bit,” says Astaire. ​“We got bored six or seven weeks later, and we just published it and sent it to everyone. That was the basis of it all, really.

Since, Plaster became a modern-day fanzine influenced by punk and rock ​‘n’ roll zines the duo read growing up. A big part of what they do is embrace the fandom and explore the minds of the people they look up to. ​“We wanted to have the opportunity to dive into their practices, which is why each issue is based on a person”, explains Constantine. ​“The format fits the idea in terms of eight pages, one poster, one cover, one artist. Everything revolves around them and their practice. A deep dive for a fan, basically.