In the summer of 1960, an artist, surfer, and teacher named John Severson handed out the very first issue of “The Surfer” to an auditorium full of young Southern Californians. It was a 36-page black-and-white booklet laden with photos intended to serve as a promotional piece to accompany the film. It was a DIY business in the purest sense of the word. Severson took all the photos on a trip through California and Hawaii the previous winter, sketched all the accompanying scribbles and drawings, and wrote down every word printed on them (oh yeah, the print , he also succeeded in that too).

At the time, the aspiring filmmaker was simply making an easy gift to tease his movie fans. Little did he know that his homemade zine would become this title here that would evolve over 60 years and one day be called “The Sports Bible.” He had no idea he would go on to create a brand that would document every major moment in the sport of surfing from 1960 and serve as a rotating gallery for the best surf photography in the world.

Six decades after Severson made his debut in surf media, legendary photographer Grant Ellis (who served as SURFER’s photo editor for nearly 20 years) decided it was time to celebrate Severson’s storied past. this title in print and partnered with Rizzoli Publications to produce a coffee table. book that serves as a curated anthology of the sport’s greatest moments through the eyes of SURFER’s print offering.

With a much larger footprint than Severson’s original brochure, “Surfer Magazine: 1960-2020″ is filled cover to cover with snapshots of the most memorable travelogues, interviews, photo essays and significant pages of history that appeared in the more than 400 issues of the title. . From wave discoveries to innovations in new board design and the building of world champions, the defining moments that helped make SURFER such a success in the past come to life in this hardcover stunner.

The book is divided by decade, with essays from legendary writers like William Finnegan, Steve Hawk, Matt Warshaw and many more about the creation of the magazine. If you grew up buying issues of SURFER at newsstands and taping bleeds to your wall as a kid – or you’re an ocean enthusiast – this book will take you on an epic journey into the past.

In 2020, SURFER’s print production was shut down indefinitely by its owners, with its future still totally to be determined (yes, it’s been a weird two years). But for Ellis – who saw the unifying power of surf media to hold in the hand when growing up in South Africa and during his time as a photo editor – rather than lament the folding of the headline print , it commemorates it in a way that makes us (you, me, the person next to you in the lineup this morning) feel like we were all set apart to document the culture of surfing. That’s all Severson wanted to do when he started all that bang a long time ago.

“This book is not about highlights of surfing’s past, but rather a dive into the feelings and experiences you may have had as a child – perhaps, as I once was, growing up. in a small town that felt very, very far from it all, flipping through the pages of the magazine and immersing yourself in a new, truly more amazing world,” Ellis wrote in the first pages of the book. “Hopefully some of those forgotten memories will be restored.I hope it brings you the same joy that it has reproduced and invigorated in all of us, with each issue, each of its sixty years.

Do yourself a favor and get your hands on a copy now. Click on here to buy and learn more about the book. 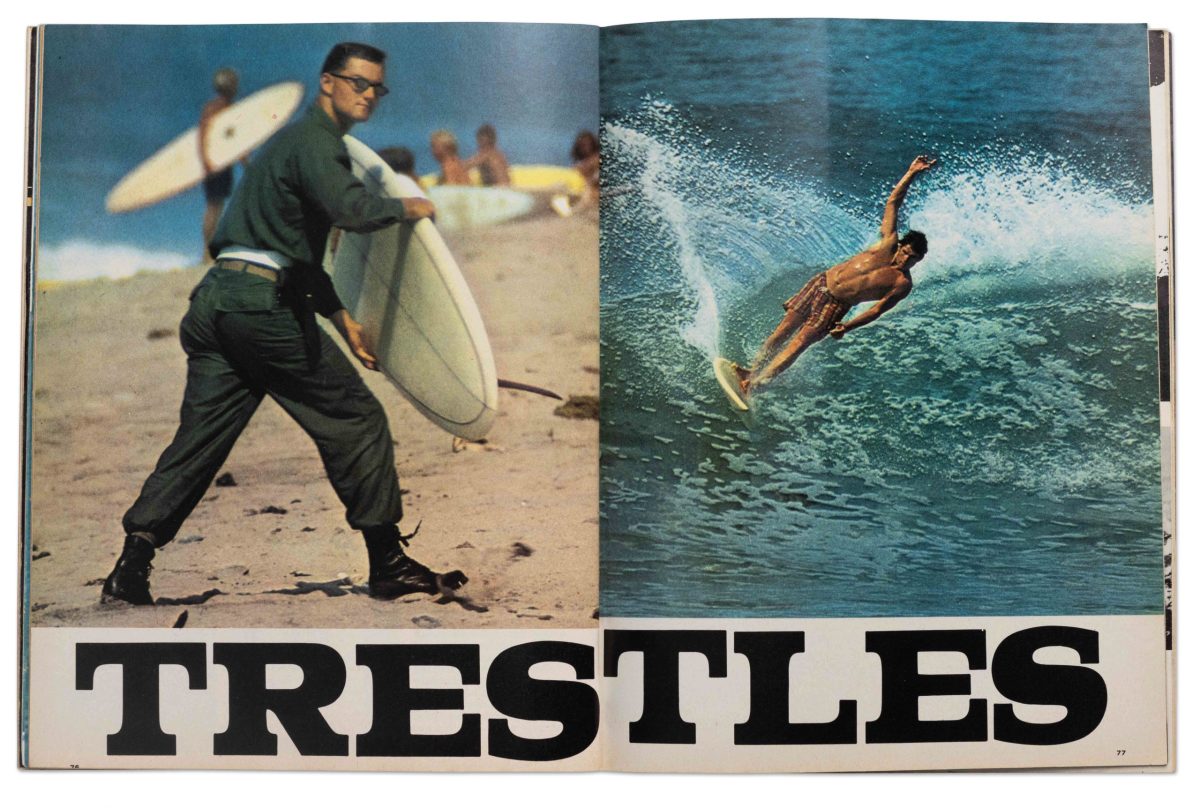 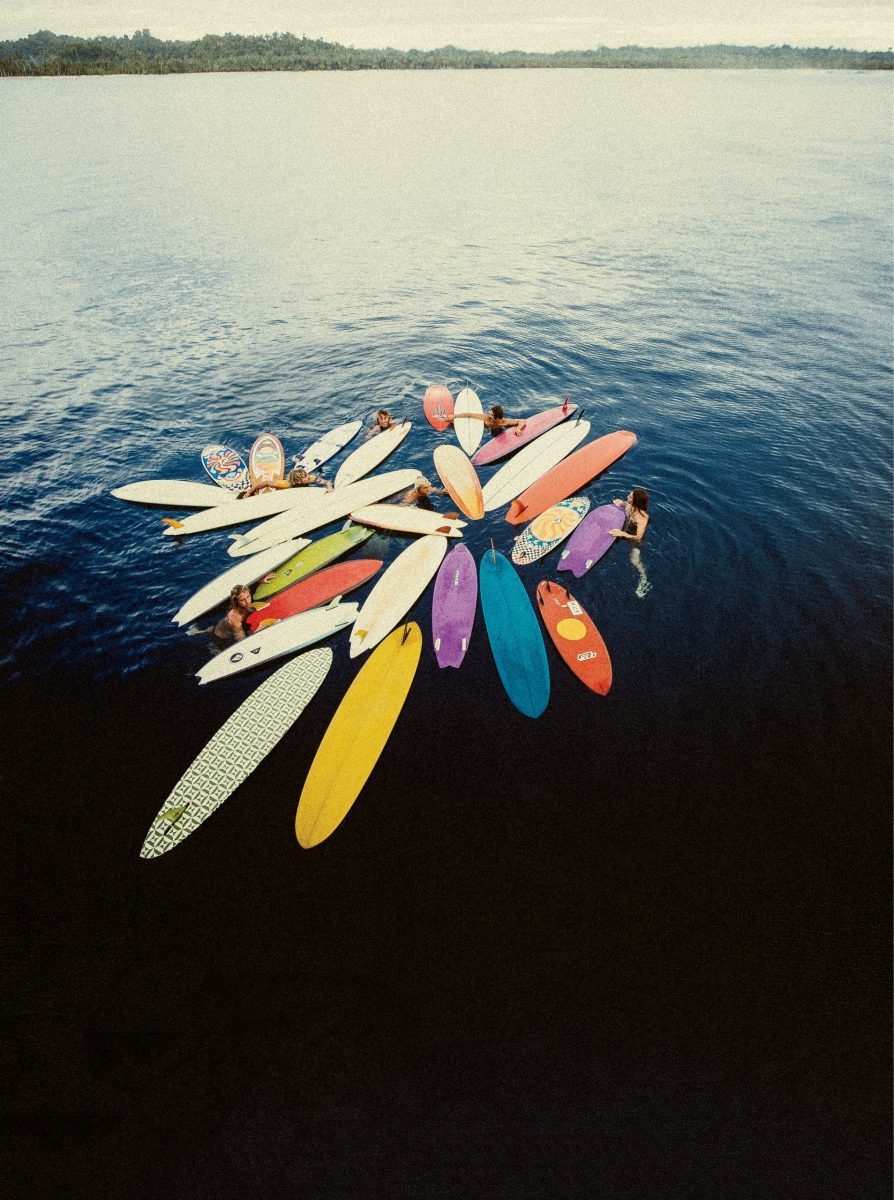 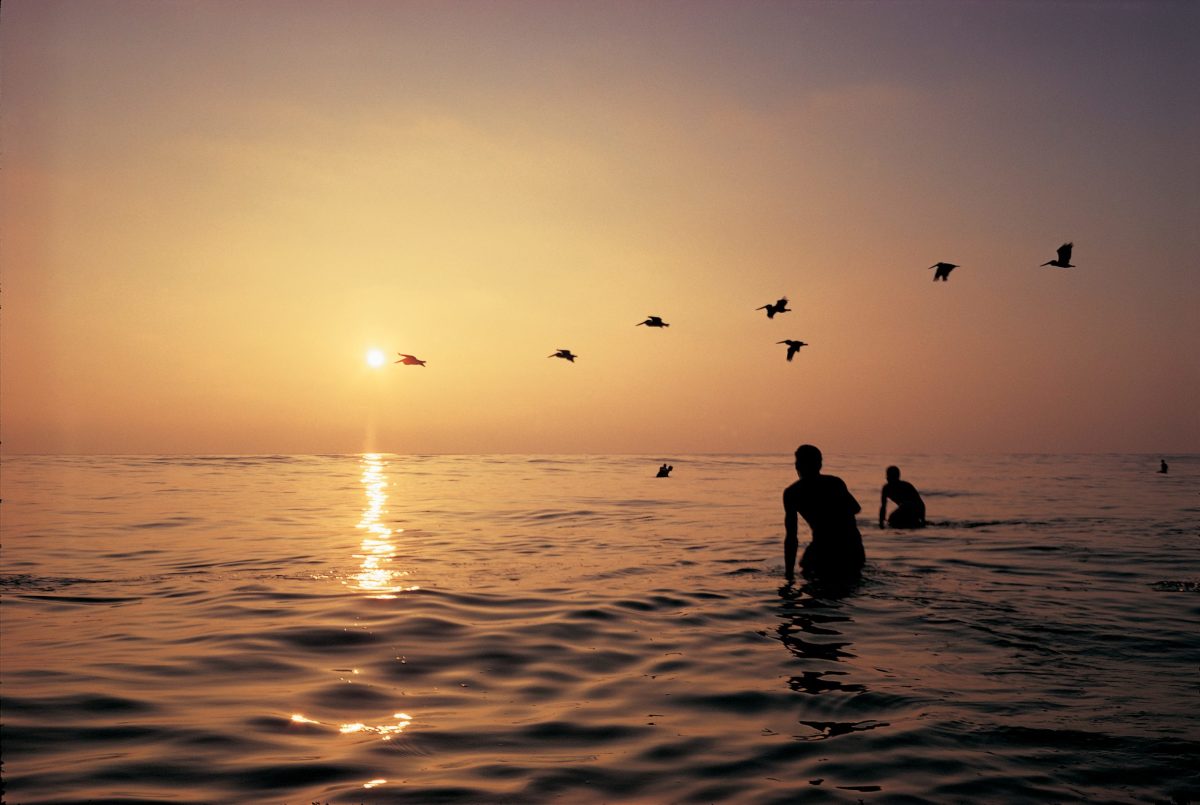 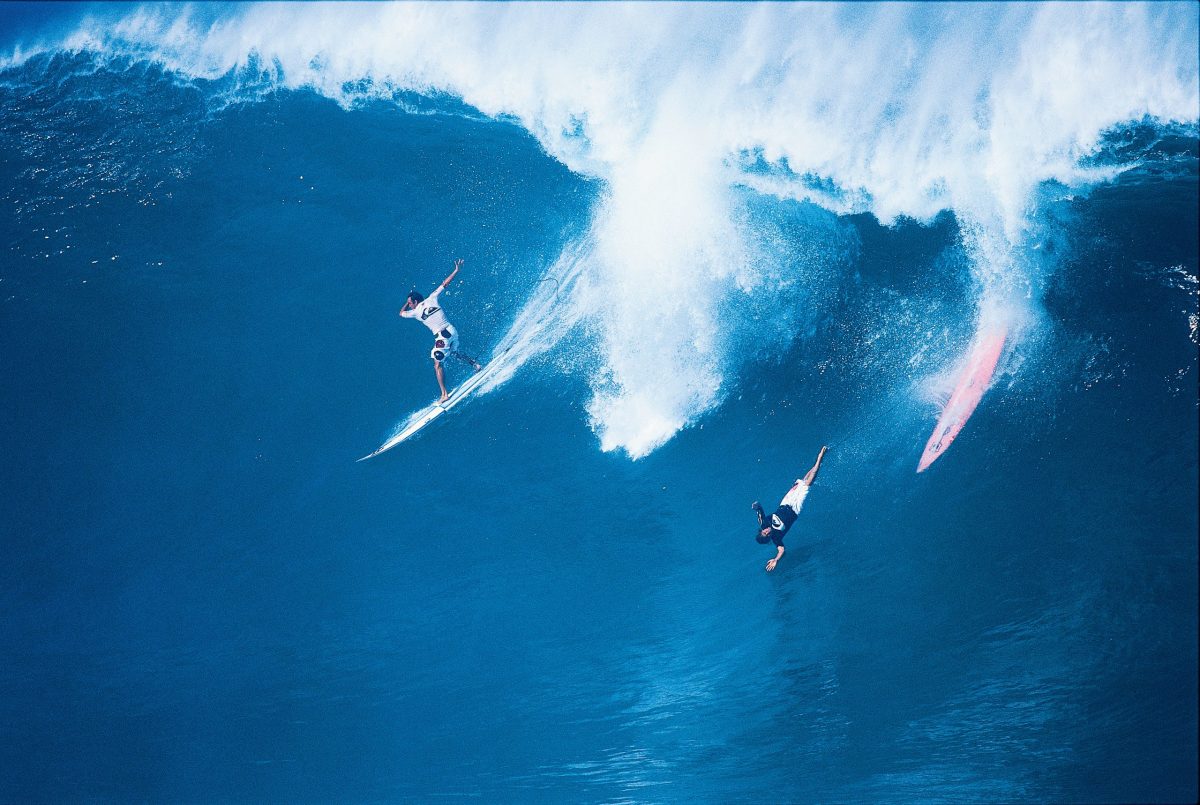 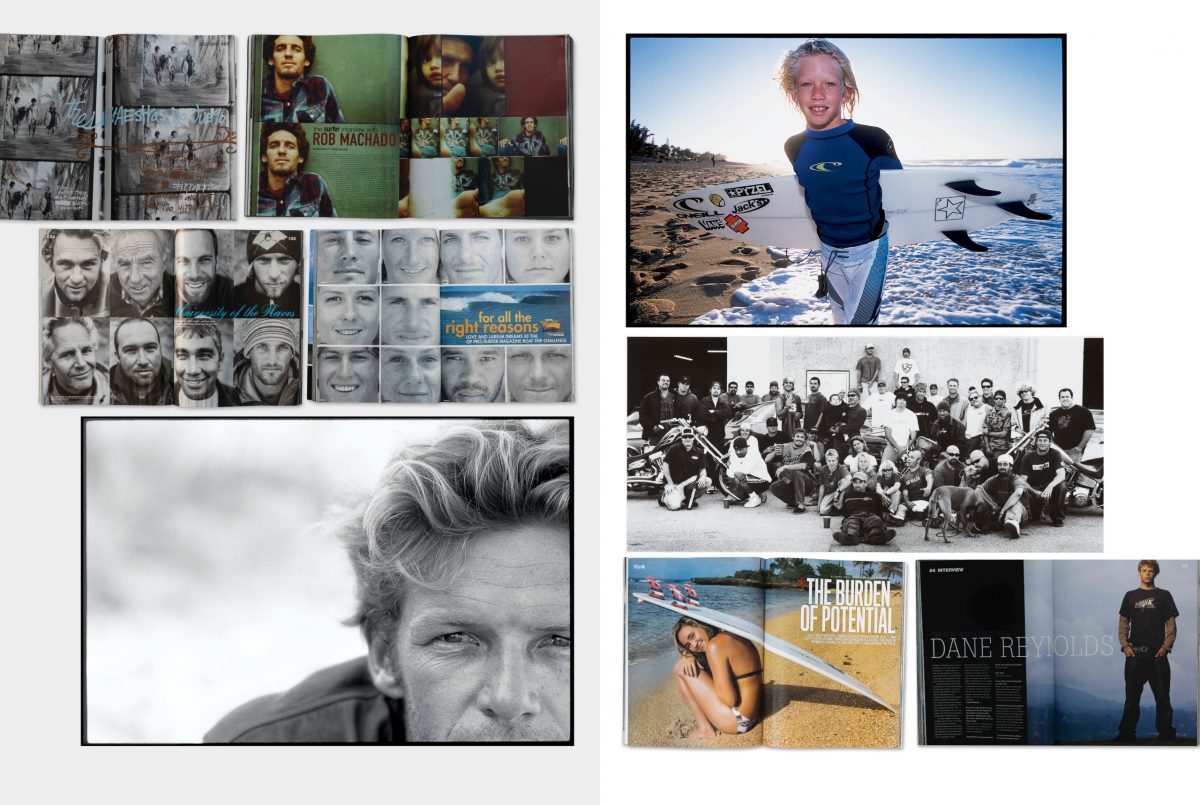