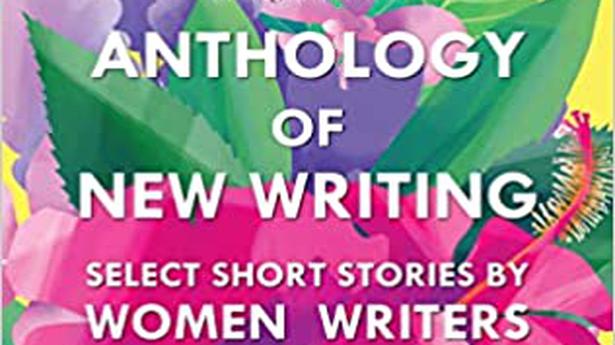 The most interesting part about The Punch Magazine Anthology of New Writing: Select Short Stories by Women Writers is that there is no thematic thread here, and that the 18 contributors have different socio-cultural origins. They are women with different writing styles and sensitivities.

The book opens with an introduction by editor Shireen Quadri, who explains the background to bringing together authors of different genders and nationalities. According to her, these stories “reflect a certain sensibility and sensibility”. As a reader, you couldn’t agree more. The stories capture the nuances of the socio-political conflicts of our time and ponder issues such as identity and the growing divide between communities.

Vineetha Mokkil’s cleverly rendered story “Sunday, Bloody Sunday” is about the impact of right-wing political propaganda on the educated middle class. When a family with modern sensibilities, progressive enough to drink freely, learns that their daughter is going to marry a boy of another religion, they react in a way expected of a khap panchayat. Mokkil tells his story without any melodrama, but the climax will move readers to the core.


“Kashmir Valley’s Soofiya Bano” by Humra Quraishi is about the 2014 floods in Kashmir and the return of a missing son. Interestingly, the narrator isn’t worried about floods ravaging her neighborhood; she is happy that it gives herself and her son an opportunity to escape from a place she compares to hell.

We travel from Kashmir to Mumbai as Rochelle Potkar introduces us to Purana, a laundress, and her struggle to keep herself alive while meeting family responsibilities. Written poetically, the story touches you: Potkar is not only an accomplished poet but she can also do wonders with fiction.

Latha Anantharaman’s “The Very Narrow House,” set in Palakkad, is about dark family secrets, and Anjali Doney’s “Pandemonium,” set in Kochi, is about unrequited love.

Among foreign writers, Sarah Robertson’s “Marietta’s Song” is about music and miracles, and Hellen Harris’ “Olya’s Kitchen” is about a character determined to preserve the memories of her dead grandmother.

There are many other, equally compelling stories that interrogate important issues such as identities, the human condition, and politics that shape the contemporary world. Out of 18 stories, there are two that offer a skeleton treatment of their characters and seem written in a hurry. But overall, it’s an important collection of short stories that must be read.