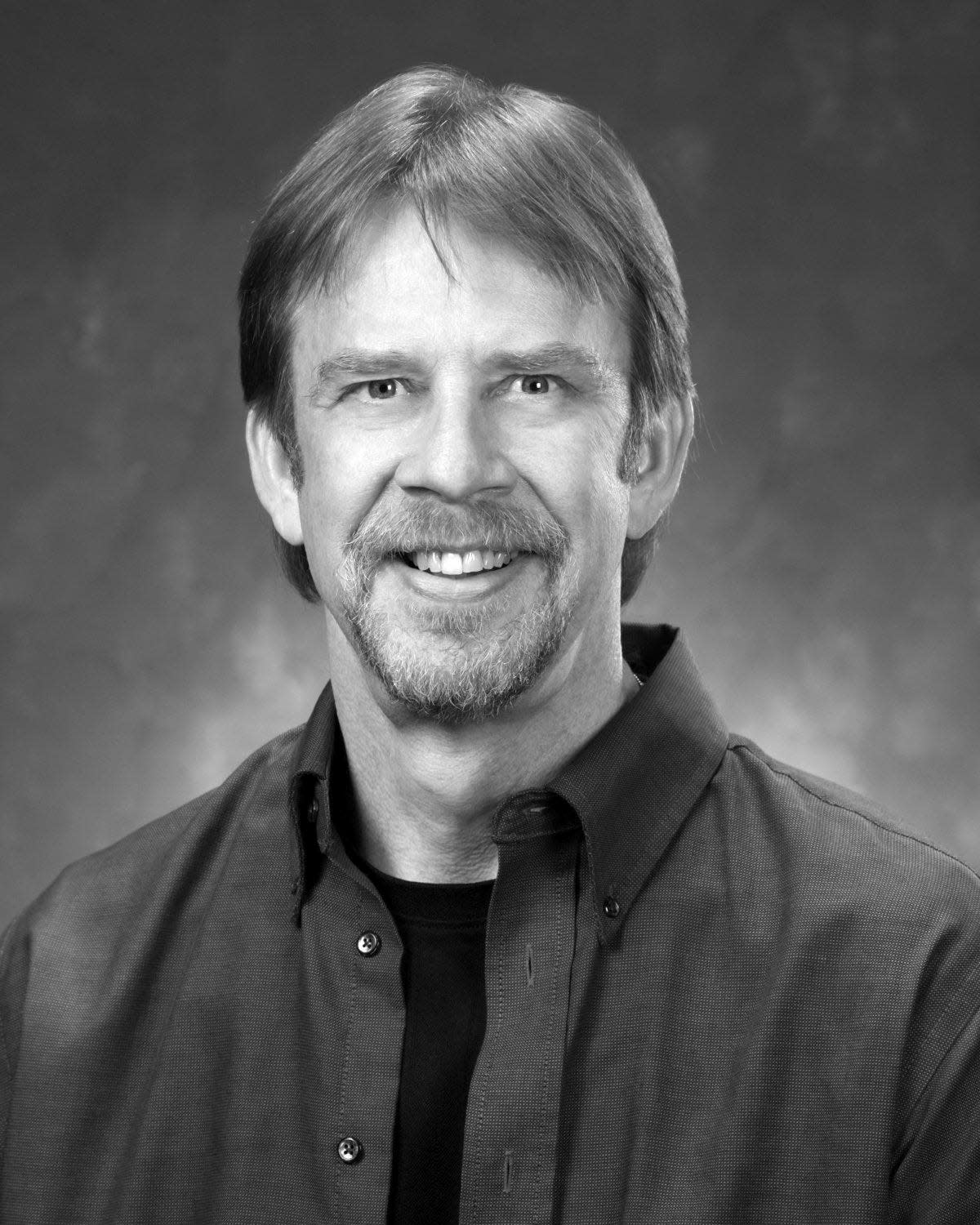 Well, what do you know: there are literary voices in northern Appalachia that aren’t dark and hate each other!

Not that there was any real doubt about it. In my five years editing a regional magazine and another 20 years writing weekly columns on the Alleghenies, the northern Appalachian Mountains have been an endless source of positive stories.

But then a new literary review, called “Northern Appalachia Review”, came in 2020 and described an area I did not recognize in its first edition of volume 1. His non-fiction, fiction and poetic works were mostly depressing, with many focusing on death, economic depression, expatriation, and environmental degradation.

In my review of Volume 1, I wrote, “…the body of work in this first volume does not convey the character of the people and places of northern Appalachia very positively. And it’s not a knock on the NAR, which is just the vehicle.

Northern Appalachia Review is a collaborative product of writers and editors who want to see the region recognized in the national literary landscape. Its founder and editor is PJ Piccirillo, a writer from St. Marys who for decades has campaigned for recognition of literature produced or inspired by this place.

Well volume 2 was published last fall. Gladly, this is a book I can recommend as a good winter read, for it is a Northern Appalachia we will recognize and appreciate.

A first-person narrative, “Slag”, finds beauty and awe in a common waste of our industrial heritage. A whimsical coin has a sugar maple depicting the story it witnessed.

You don’t have to be a hunter to appreciate the tranquil first-person perspectives of “Survival,” which takes us into the cross-generational traditions of hunting and what it can mean on a deeply emotional level for its participants.

“Dunbar Creek” does an impressive job of tying together important national narratives involving the French and Indian War, coal mining and coke making, in Chestnut Ridge. But the author goes even further by describing the special ecological qualities that characterize the fauna and flora of this place.

Dunbar Creek ends with a description of how extensive efforts to clean up a “dead” polluted steam pool resulted in a proposal to designate the titular waterway as an “outstanding value” waterway.

This comprehensive and well-written account does more to illuminate and connect the special qualities and characteristics of northern Appalachia than the entire first volume of the accomplished NAR.

The scholars would most likely accuse me of confusing literature and promotion. I would say they think anxiety is art.

Northern Appalachia certainly contains ugly elements and many rough edges, which can be suitable subjects for literary exploration. There are these types of forays into Volume 2.

But the overall tone is much more balanced than it was in Volume 1 – even within the poetry, which generally seems to draw more negative outlooks, at least in this literary review.

While many of the poems still sound starving, expressing displeasure, others capture the natural qualities of the region with bright, lilting words. “Workshop comparing Chinese Zen poetry to Appalachian poetry” is one, “Tonight there is the moon” is another.

And then there is my favorite piece from Volume 2: “I don’t know how to be Appalachian”, somewhere between prose and poetry, oscillating between negative and positive, descriptive and profound.

Kudos to the editors of Northern Appalachia Review for finding a much improved pace after a rocky start with Volume 1. Volume 2 does more literary justice to our region and furthers the cause of establishing a canon.

Volume 3 is scheduled for March. Writers, to your keyboards. Soon there will be a call for submissions for Volume 4, and we have a region worth writing about.

For more information on Northern Appalachian Review and how to purchase Volume 2, visit NorthernAppReview.com

To respond to this column – or read other columns by Dave Hurst – visit www.hurstmediaworks.com.